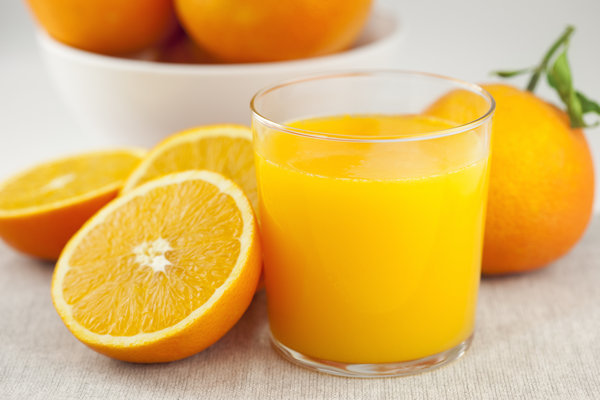 We live in a very vegan-friendly food world these days. Even Ben & Jerry’s has put out a couple of vegan flavors. Unfortunately, not all foods are so nice.  We hate to be the bearers of bad news, but there’s a chance that some of your favorite foods are not as vegan-friendly as you may have thought. You probably already know that honey isn’t vegan and you know the ugly truth about red food dye (it’s made out of crushed beetles), but there are more foods you’d never suspect are made with the help of animal products. We’re talking candy, beer and sometimes even cereal.  If you want to make sure you don’t accidentally ingest an animal product, we suggest you check out the list of these eight seemingly vegan (but definitely not) foods.