How to Vegan DISCOVER THE ART OF PUBLISHING
Home News CANADA HAS ELIMINATED THE MILK CATEGORY FROM NATIONAL FOOD GUIDE AND MAY TELL RESIDENTS TO CHOOSE VEGAN! 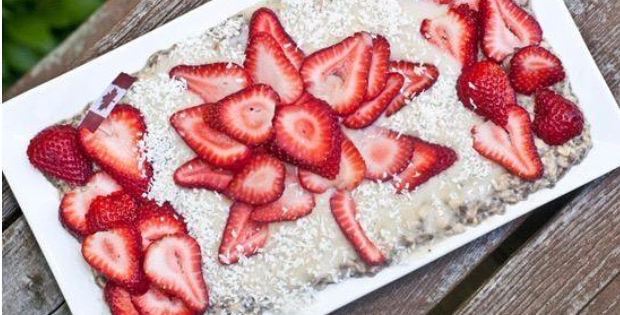 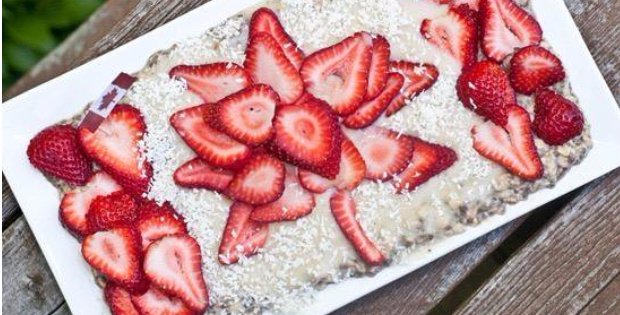 Well done, Canada! After consulting with the public on plans to revise the national food guide, the Canadian government has now released a new draft of their healthy eating recommendations and the guide favors a “high proportion of plant-based foods”! The food guide’s first recommendation notes the importance of whole foods and states that plant-based foods are the preferred source of protein. The guide recommends, “regular intake of vegetables, fruit, whole grains and protein-rich foods, especially plant-based sources of protein.” Wow!

That’s exciting enough, but the draft food guide has eliminated the milk category entirely and legumes have been placed higher above animal foods. How amazing is that!?

Considering that about 75 percent of people around the world are lactose intolerant and don’t consume any dairy at all, this change makes total sense. What’s more, the dairy industry has a major negative impact on the environment, but dairy milk is also not the nutritional powerhouse that many of us once thought it was — it turns out, we can get the same nutrients from fortified plant-based milk and whole, plant-based foods.

The food guide also notes that ““diets higher in plant-based foods and lower in animal-based foods are associated with a lesser environmental impact,” and acknowledges that the animal agriculture industry is linked to the environment. This is great news considering this destructive industry currently occupies over half of the world’s arable land resources, uses the majority of our freshwater stores, and drives more greenhouse gas emissions than the entire transportation sector combined. Plus, industrialized animal agriculture also  causes rampant air and water pollution, land degradation, deforestation and is pushing countless species to the brink of extinction.

The food guide was based on health evidence, as well as information on Canadian’s eating habits, with industry-commissioners excluded from the guide. The guide hasn’t been finalized yet and it’s imperative to show our support for this progressive change. You can click here to let the Canadian government know what you like about the food guide and please encourage your friends to do the same!

Knowing all that we do about the impact of meat consumption on the environment and animals, we are faced with a choice – either we can continue to be sold into this destructive industry … or we can choose better.