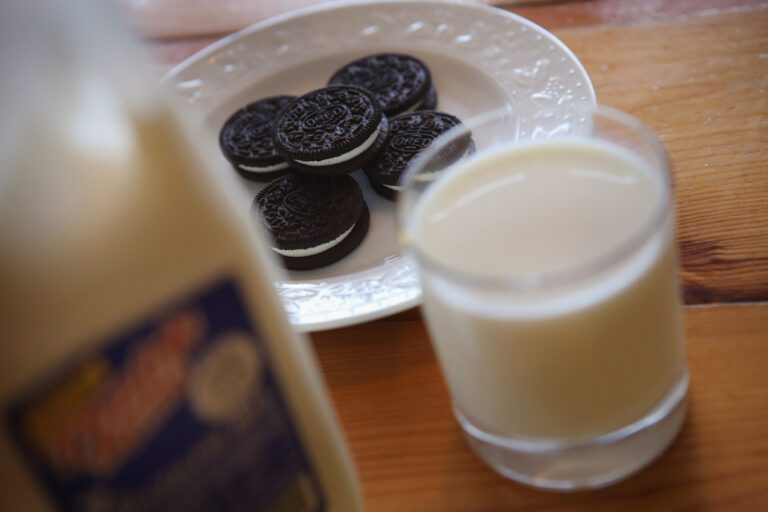 Some of the most common and well-known ones are cancer and diabetes prevention, a cure for obesity, and high blood pressure. Vegan diets are usually higher in dietary fiber, magnesium, folic acid, vitamins C and E, iron, and phytochemicals, and they tend to be lower in calories, saturated fat and cholesterol. Furthermore, a vegan diet has proven to be very effective in increasing the intake of protective nutrients and phytochemicals and for minimizing the intake of dietary factors implicated in various chronic diseases.

However, except for the well known benefits of going vegan, there are more side-effects associated with the vegan lifestyle you may or may have not noticed! Here are

1. Your body odor changes (for the better)

Body odor is something that’s strongly affected by what’s being emitted by your sweat glands. And rather than just cooling your body, your sweat glands also release toxins – this is another primary function they have. Your skin is your largest organ, and it is being used by the body to eliminate part of the unwanted waste. Going vegan means you are no longer consuming a huge part of that ‘waste’!

Did you know that red meat and dairy are the foods that really make one stink? They cause stagnation in the body by putrefying in the digestive tract and releasing all sorts of toxins into the bloodstream through the large intestine.

No more of this once you go vegan! Imagine all the money you’ll be saving on deodorants ?

PMS symptoms have long been associated with hormonal changes, particularly elevated levels of estrogen. Plant-based diets may help bind estrogen, thus reducing PMS symptoms. This has been confirmed in a study, where duration of PMS symptoms and pain intensity (particularly behavior changes and water retention) in women were significantly less while eating a whole-foods vegan diet. This type of eating proved to result in higher levels of “serum sex-hormone binding globulin,” a protein known to reduce estrogen.

Not to mention the fact that meat and dairy are laden with hormones that completely disrupt your body’s natural cycles! 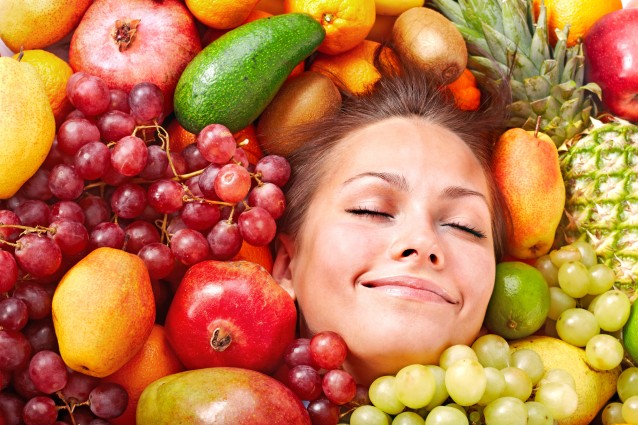 Being so rich in nutrients from all the fruits and veggies you’re eating means your vegan diet acts as protection from getting sick. Not only because of the large amounts of Vitamin C you are getting from fruits and veggies, but because the elimination of meat and dairy lowers the acidity in your body, which is the cause behind many diseases, including cancer.

So, in case you haven’t noticed that you never got a cold, while everyone else was sneezing around you this winter – here’s your wake-up call ?

Are you finding yourself wittier, smarter and less forgetful? This would be due to all the green leafy veggies vegans consume! Research has shown that eating more green leafy vegetables makes your brain sharper!

Researchers tracked the diets and cognitive abilities of more than 950 older adults for an average of five years and saw a significant decrease in the rate of cognitive decline for study participants who consumed greater amounts of green leafy vegetables. Team leader Martha Clare Morris confirmed this can be a very simple, affordable and non-invasive way of potentially protecting your brain from Alzheimer’s disease and dementia.

A lot of vegans report not only shinier healthier hair as a result of going vegan, but also hair growing a lot faster than usual. Again, not that surprising at all, since vegan foods are practically bursting with nutrients to make your hair, skin, and nails look fantastic.

6. You’re not sore after you work out! 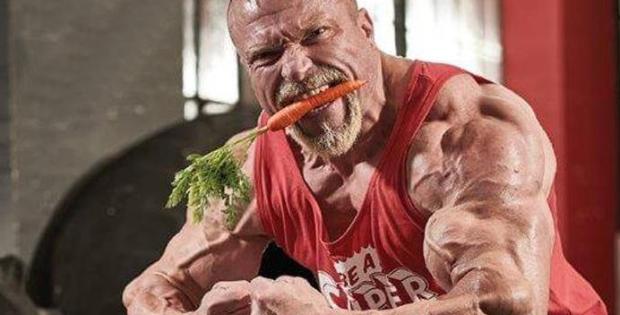 Vegans recover a lot faster after a workout, and this has been confirmed by Mr. Universe himself!

7. You wake up at 4 am bursting with energy

The combined effect of eliminating harmful toxins from your body and the nutrient supply of all the fruits and veggies has released so much energy into your body that you suddenly find yourself needing A LOT less sleep! Let’s talk about all the exciting new things one can do with all this extra time!