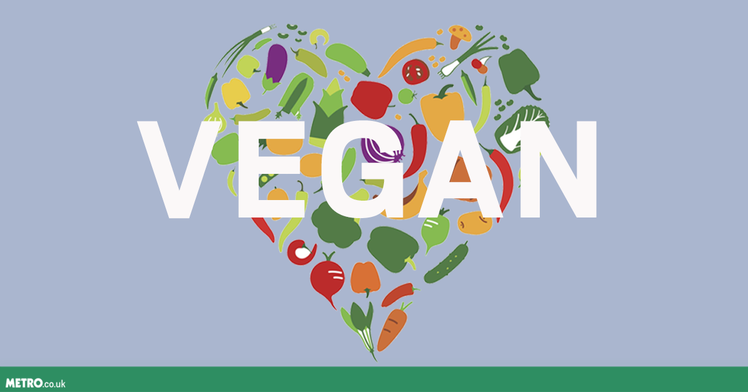 After years of being seen as a hemp-wearing, lentil-swilling fringe movement, veganism is finally getting its (plant-based) place at the table. About time too. But as with any underdog in life, not everyone has a grip on what veganism really is. Non-vegans don’t know what nooch is for example and they’re always desperate to debate your diet and life choices. And then there’s the confusion with clean eating and fad diets. Here are 15 things that only vegans will understand.

What the Pitta!, Temple of Hackney, Vida Bakery, Mooshies and Vegan Express have tantalised us in London recently.

There aren’t enough days in the week to keep up with trying them all.

The frustration at misrepresentations of vegans/veganism

It is not a cult.

It is not clean eating.

It is not a diet.

It is not a thing you only do once a week.

And it’s not just the veggie option without cheese.

High five to places like Leon, Stable and All Bar One for their vegan offerings across the UK.

Over ordering is definitely a thing when you go somewhere vegan

I’ve been known to order one of everything on the menu to a mocking ‘you can’t eat all that’.

Sure, there’s shouty vegans out there.

But the majority of us are just food-obsessed, animal-loving, happy folk who just want to get on with Instagramming M&S’s new vegan range in peace.

People apologising for their food choices

Oh, and the planet while you’re at it.

The excitement of meeting your top favourite vegans IRL

Connecting online is one thing, real life meet ups are next level.

I won’t be a total fan girl and name drop you all but you know who you are.

Why walking past a field of cows is upsetting

Being outdoors does not equate to a happy life or a different fate.

Let’s set them all free and reclaim the cowbell.

That’s nutritional yeast to the uninformed and vegan crack to the more informed.

Either way, it’ll change your views of vegan food. Forever.

Putting fish in alcohol is gross

That is, unless your pet goldfish likes to masquerade as a tequila worm at the weekend.

Veganism isn’t about denying yourself

There are so many delicious vegan dishes, not to mention the gazillions of meat alternatives if you’re missing the ‘real thing’.

Plus, I’d rather not deny an animal the chance of a decent life.

Plus, you can make it into cheesecake.

You can’t do that with a chicken breast.

There’s even a thing called seitan that you can eat

Make as many condemned to hell jokes as you like, Temple of Seitan have already absolutely owned that one.

Every day can be a struggle

Not because you’re resisting meat or dairy but because you’re having to explain your lifestyle choices, justify what’s on your plate, answer idiotic questions as if it’s the first time they’ve been asked.

Being vegan is damn sexy

It’s almost impossible to go to a vegan cafe or event and not swoon at all the hotties around.

Who knew compassion for the world had such an effect?