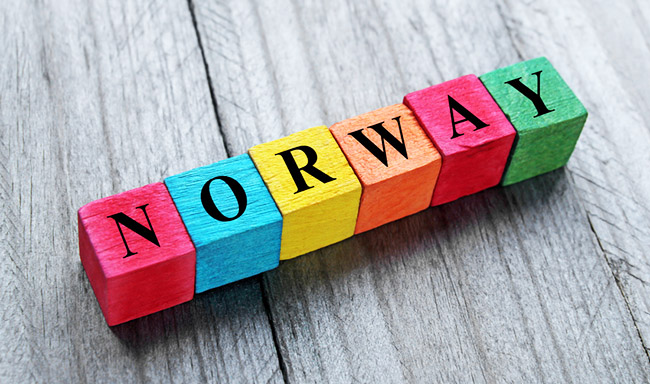 Norway’s largest meat company, Nortura, announced on the company’s website that it would launch a line of plant-based products. The new line, MEATish, was created in collaboration with local supermarket chain Rema 1000. Featuring products made from non-GMO, soy-based ingredients, it will include bowls, nuggets, and burgers. The products contain as much protein as the company’s meat-based options but less saturated fat. Nortura chose soy as a main ingredient because it is most similar to the structure, texture, and nutritional content of meat.Nortura’s CEO Arne Kristian Kolberg stated in a press release:

These are good products with flavor and texture resembling our similar products of meat. We have put much effort into product development to make this happen, and hope that consumers will like the result as much as we do.

Last year, Tyson Foods invested in plant-based meat company Beyond Meat and launched Tyson New Ventures LLC, a $150-million venture capital fund for investing in vegan meats.Indeed, major meat companies recognize that veganism is the future. Just last week, research firm Innova Market Insights found there were 320 launches of products with a “plant-based” claim in the U.S. in 2016. This is up 32 percent from 220 launches in 2015.Meat consumption in the U.S. fell 15 percent in 2015, while vegan protein sales exploded. What’s more, Lux Research expects plant-based proteins to make up a third of the protein market by 2054!Source