How to Vegan DISCOVER THE ART OF PUBLISHING
Home other THIS Would Happen if Everyone On Earth Became Vegetarian! 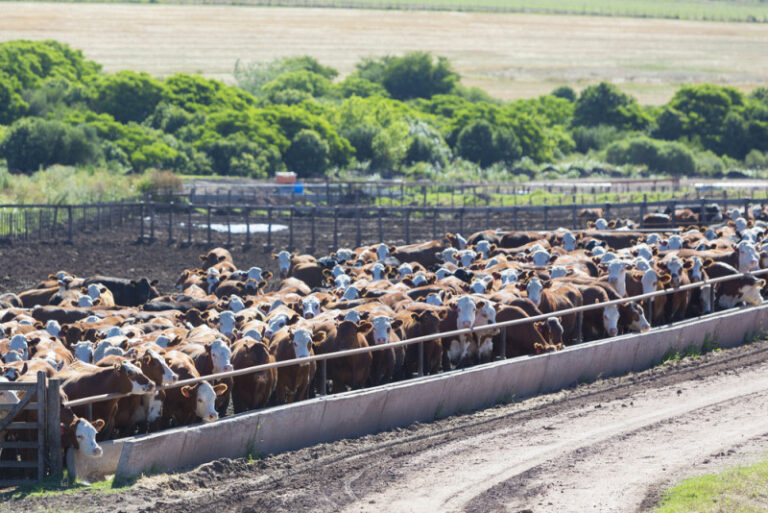 It’s clear that consuming less meat and eating more fruit and vegetables will improve personal health. This is a well-known fact. However, what does going vegetarian do for the planet and those who live on it? Well, Marco Springmann, and a group of researchers from the University of Oxford have done the research, and it looks like going vegetarian could save the planet.

It is a fact that going vegetarian would drastically reduce greenhouse emissions and save the planet money at the same time.

“Food-related greenhouse gas emissions would also be cut by more than two thirds. In all, these dietary changes would have a value to society of more than US$1 trillion – even as much as US$30 trillion. That’s up to a tenth of the likely global GDP in 2050.”

Springmann and his team based this research on the WHO’s global dietary guidelines.

It is important to understand that the huge demand for meat is a big force in the current climate change crisis.

“According to a 2006 report by the United Nations Food and Agriculture Organization (FAO), our diets and, specifically, the meat in them cause more greenhouse gases carbon dioxide (CO2), methane, nitrous oxide, and the like to spew into the atmosphere than either transportation or industry.” (source)

Basically, our huge demand for red meat is driving the natural climate cycle of our planet out of whack. Eating less meat will reduce greenhouse gasses and help to regulate our weather systems. 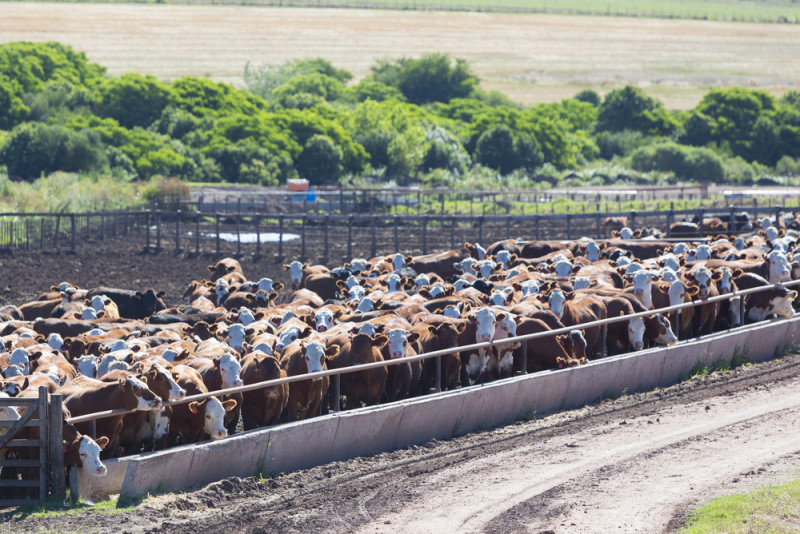 Springmann also found that the global mortality rate would also decrease if a worldwide vegetarian diet was adopted.

“We found that adoption of global dietary guidelines could result in 5.1m avoided deaths per year in 2050. Vegetarian and vegan diets could result in 7.3m and 8.1m avoided deaths respectively. About half of this is thanks to eating less red meat. The other half comes thanks to eating more fruit and veg, along with a reduction in total energy intake (and the associated decreases in obesity).” (source)

So, all in all, it looks like going vegetarian could save the planet.

However, for those who have no desire to give up their chicken or beef, there are a couple of steps one can take that will still help.

Jane Goodall is a vegetarian. In this video, she shares her thoughts about how diet drives climate change.