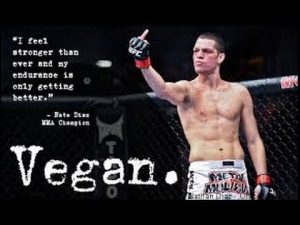 Improving everything from cholesterol and heart rate to concentration and a solid night’s sleep, there seem to be plenty of health benefits to ditching dairy, meat, and eggs.

However, one thing that many people worry about when going vegan is getting enough protein.

Surprisingly, many top athletes — including world champions, martial artists, and an Olympic weightlifter — don’t seem to be worried in the slightest about getting enough protein from their vegan diets.

Business Insider has compiled a list of world-class vegan athletes who are at the top of their game — and have a fully vegan lifestyle to thank for it.

From football strikers to weightlifters, scroll on to discover 10 athletes who are vegan — and what made each of them switch to a plant-based diet. 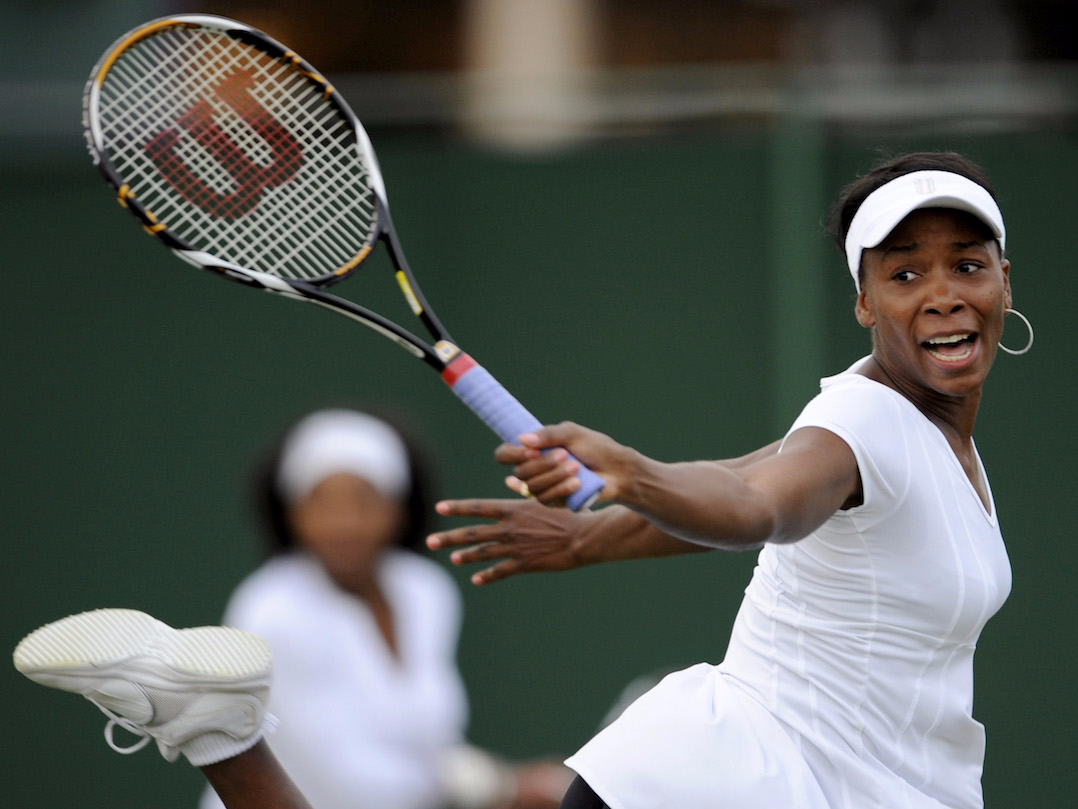 Williams has an estimated net worth of £72 million ($95 million), and is the second highest-earning female tennis player of all time behind her sister Serena.

The tennis star adopted a raw vegan diet after she was diagnosed with Sjögren’s syndrome in 2011 and doctors advised it would relieve some of her symptoms such as extreme fatigue and joint pain.

In an interview with Health magazine about the disease and her raw vegan diet, Williams said: “I was diagnosed with an autoimmune disease, and I wanted to maintain my performance on the court. Once I started, I fell in love with the concept of fueling your body in the best way possible [through raw, vegan food].

“Not only does it help me on the court, but I feel like I’m doing the right thing for me.” 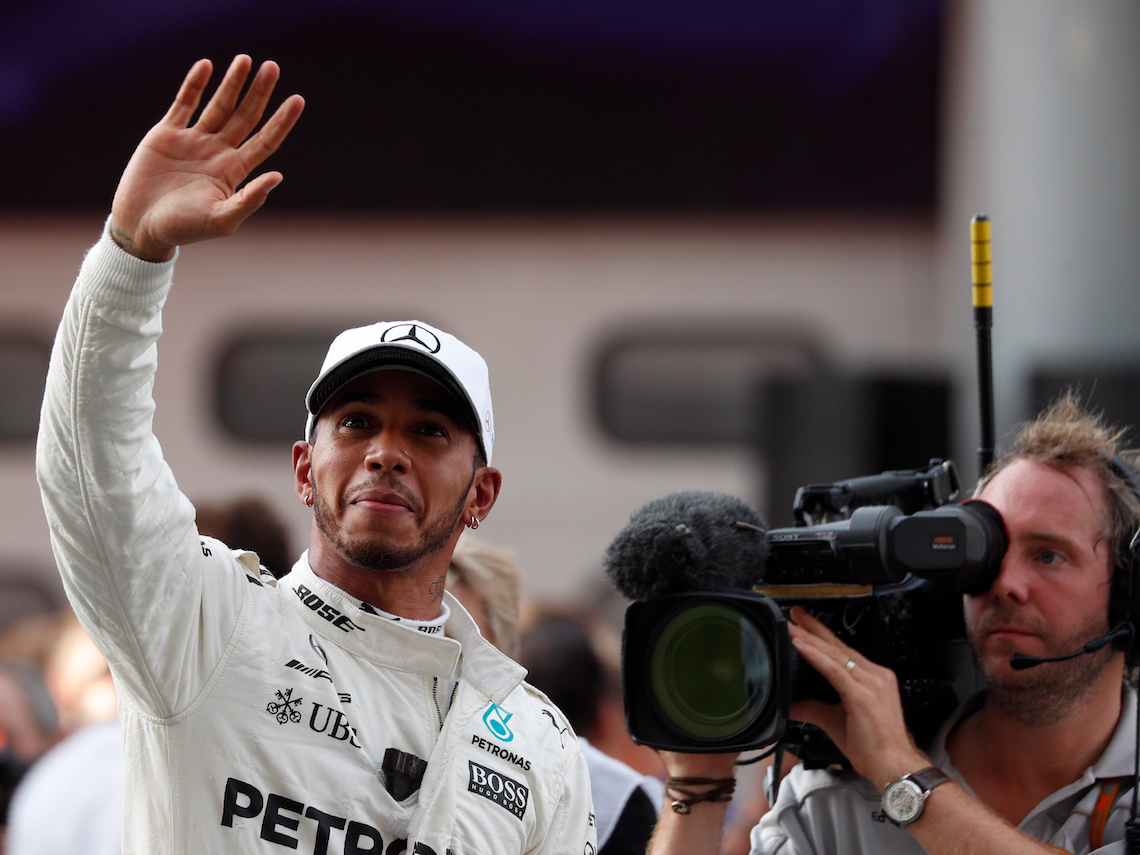 Hamilton is the world’s 10th highest-paid athlete, according to Forbes. Thanks to his endorsements and brand deals with L’Oreal, Mercedes, and Puma — amongst others — the Formula One driver has an approximate net worth of £131 million ($172 million).

Talking to the BBC about his recent transition to a vegan diet, Hamilton said: “As the human race, what we are doing to the world… the pollution [in terms of emissions of global-warming gases] coming from the amount of cows that are being produced is incredible. They say it is more than what we produce with our flights and our cars, which is kind of crazy to think. The cruelty is horrible and I don’t necessarily want to support that.” 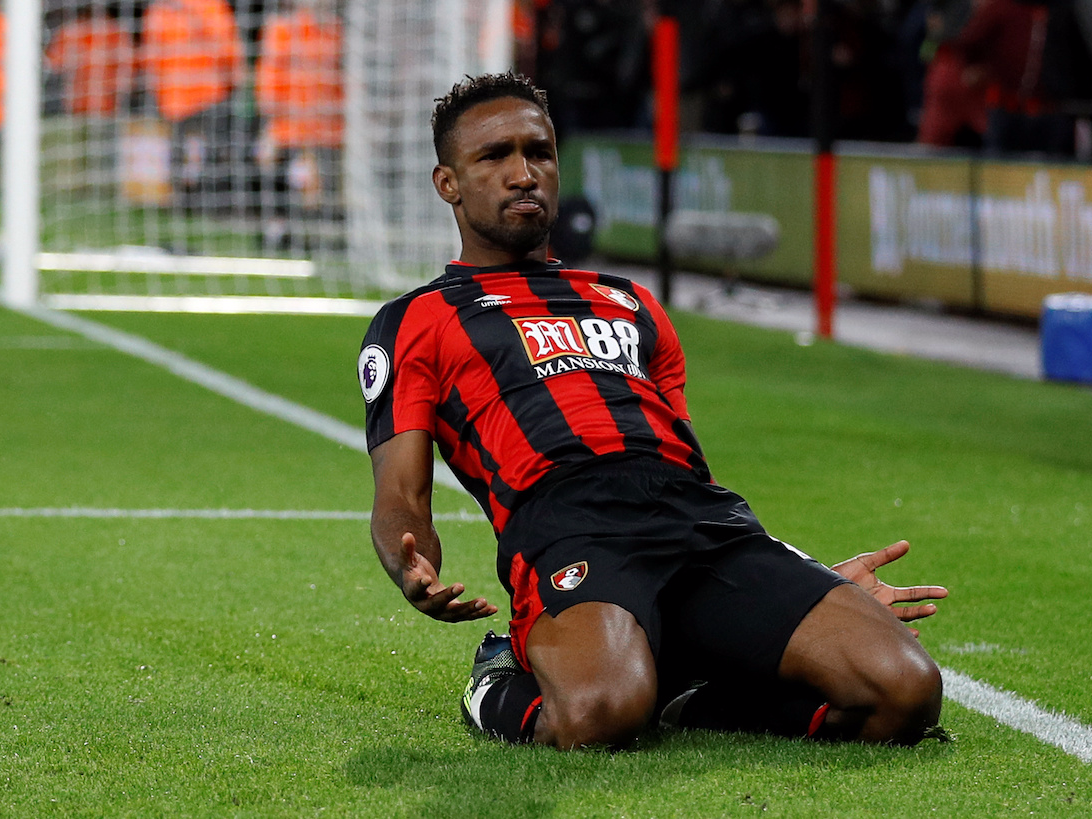 Defoe is the seventh best goalscorer in Premier League history, scoring over 150 goals in the league to date. He plays for Bournemouth FC and the England national team — both as a striker.

Defoe earns £65k a week on his current contract with Bournemouth. His net worth is estimated at $20 million (£15.2 million), according to The Richest. Defoe credited his “comeback” in March earlier this year to his vegan diet, according to Men’s Health.

On giving up meat, eggs, and dairy, the striker told the Guardian: “I don’t find anything hard to give up… because I know the feeling scoring goals gives me.” 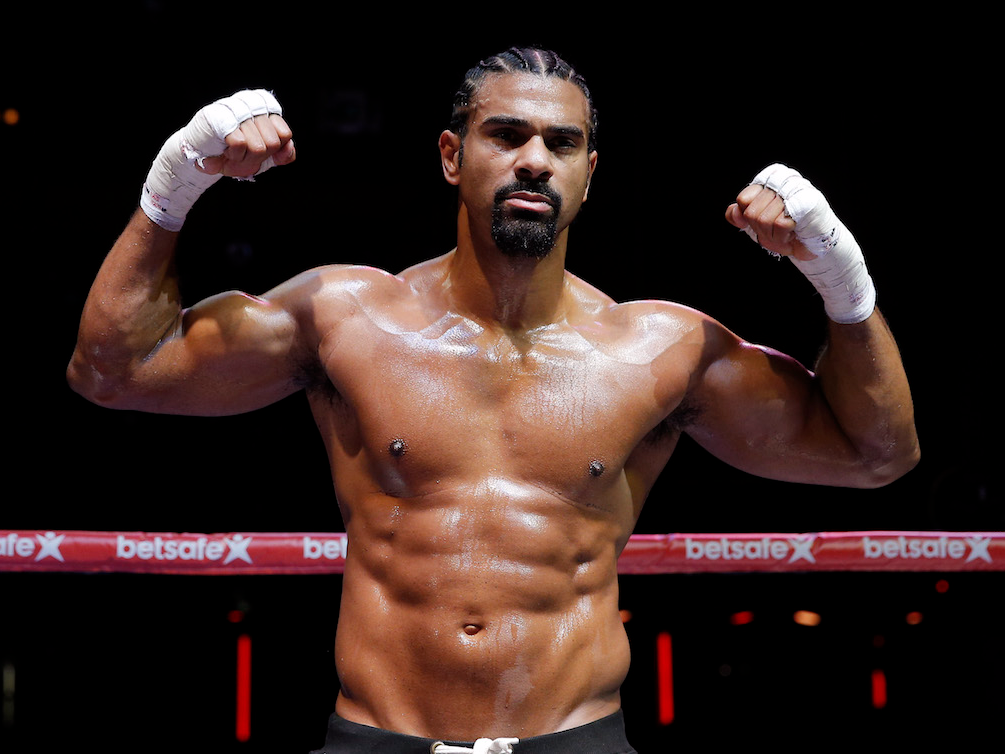 David Haye is a British boxer with world titles in two weight categories. In 2008, he won three of the four major boxing world titles at cruiserweight. He has an estimated net worth of $26 million (£19.8 million) based on Fight Saga’s recent evaluation and more recent fights.

Haye researched the benefits of a plant-based diet on healing rates and recovery time after a serious shoulder injury prompted surgery and meant he had to take a break from the ring. He has now been vegan for four years.

Talking to The Sun earlier this year about physical strength on a plant-based diet, Haye said: “[Apes are] 20 times stronger than humans and they don’t rely on a meat-based diet. They eat plants all day long. It’s a myth that you need meat for strength.

“I have a full-time chef and a good nutritionist who makes sure I get all the minerals and nutrients required.” 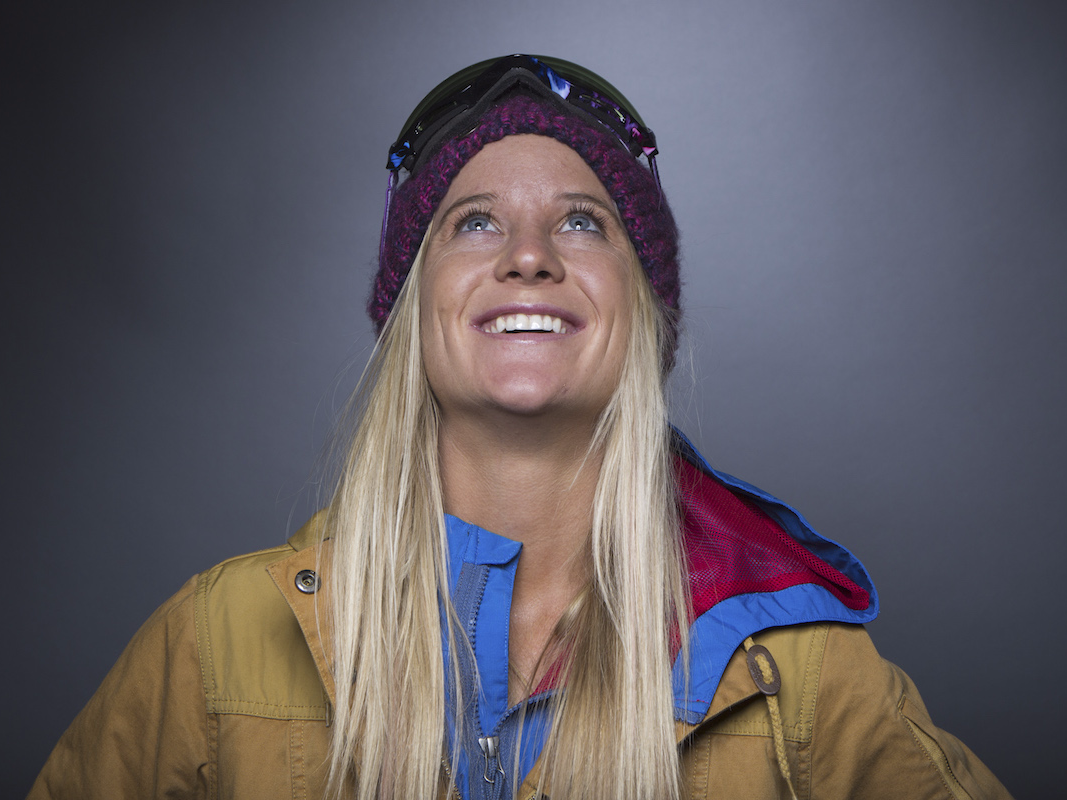 Hannah Teter is an American snowboarder and three-time Olympic medalist.

She grew up in Vermont with her parents and older brothers (two of which are also Olympic snowboarders) in a fully sustainable house in the woods. Teter was taught to appreciate and love the environment from a young age, which brought her to vegetarian and vegan living after her gold medal achievement in 2010.

In an interview with Huffington Post, Teter said: “I feel stronger than I’ve ever been, mentally, physically, and emotionally. My plant-based diet has opened up more doors to being an athlete. It’s a whole other level that I’m elevating to. I stopped eating animals about a year ago, and it’s a new life. I feel like a new person, a new athlete.” 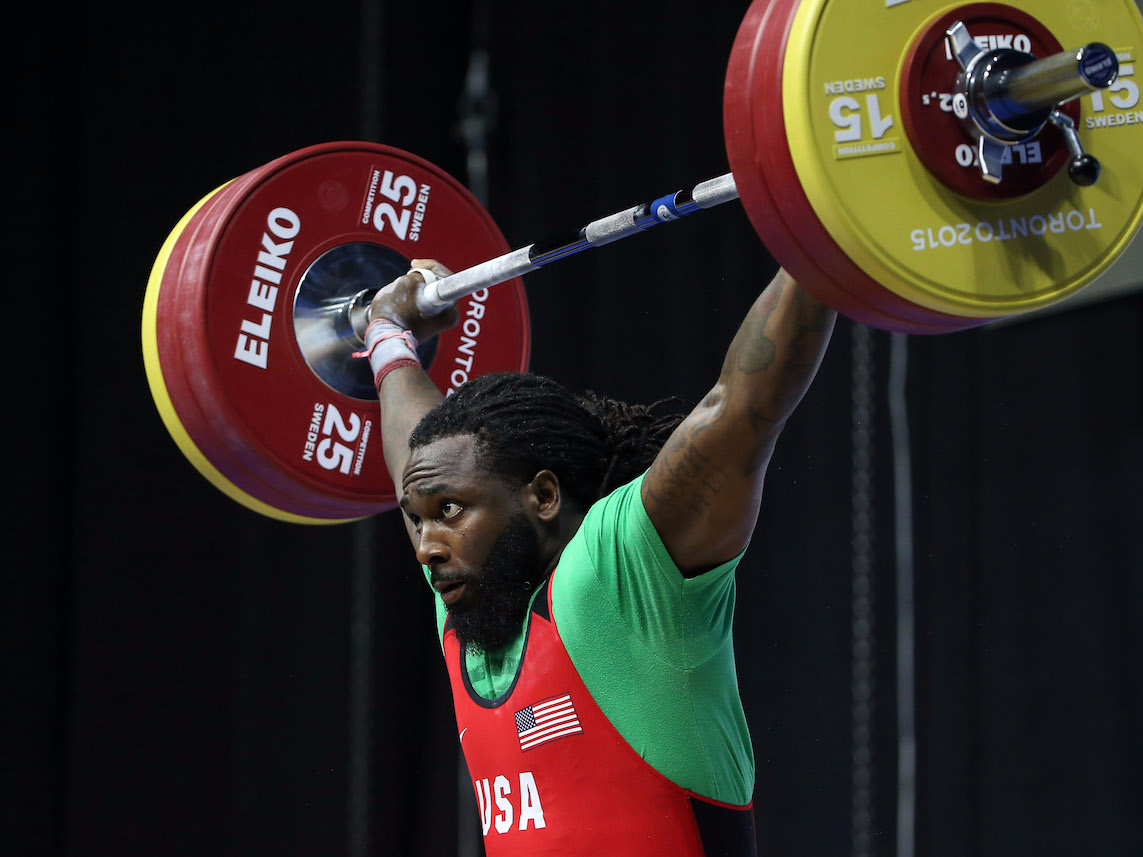 Kendrick Farris is an American Olympic weightlifter and finished 11th in his weight class at the 2016 Olympic games in Rio de Janeiro.

Farris made the decision to adopt a vegan diet based on religious reasons after the birth of his second son.

In an interview with Men’s Fitness, Farris said: “You can replace [meat with pulses and vegetables], and it can taste amazing, and be better for your body — it’ll help with recovery, reduce stress and inflammation in the body. 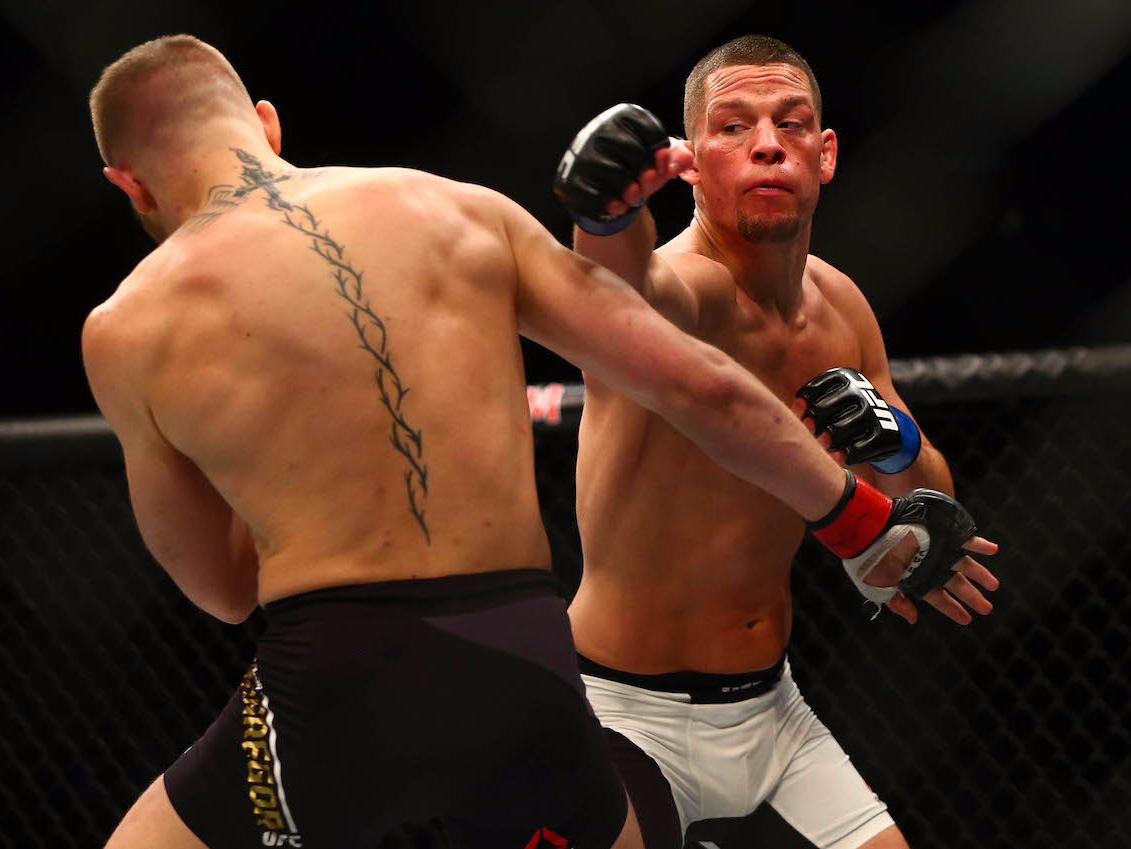 “I think you’re a smarter and more intelligent fighter [when you go vegan]. Me and my brother are at the top of the game and have been for a long time. We’re obviously doing something right. Besides knowing how to kick somebody in the head, you should know how to feel good tomorrow,” Diaz told Men’s Journal. 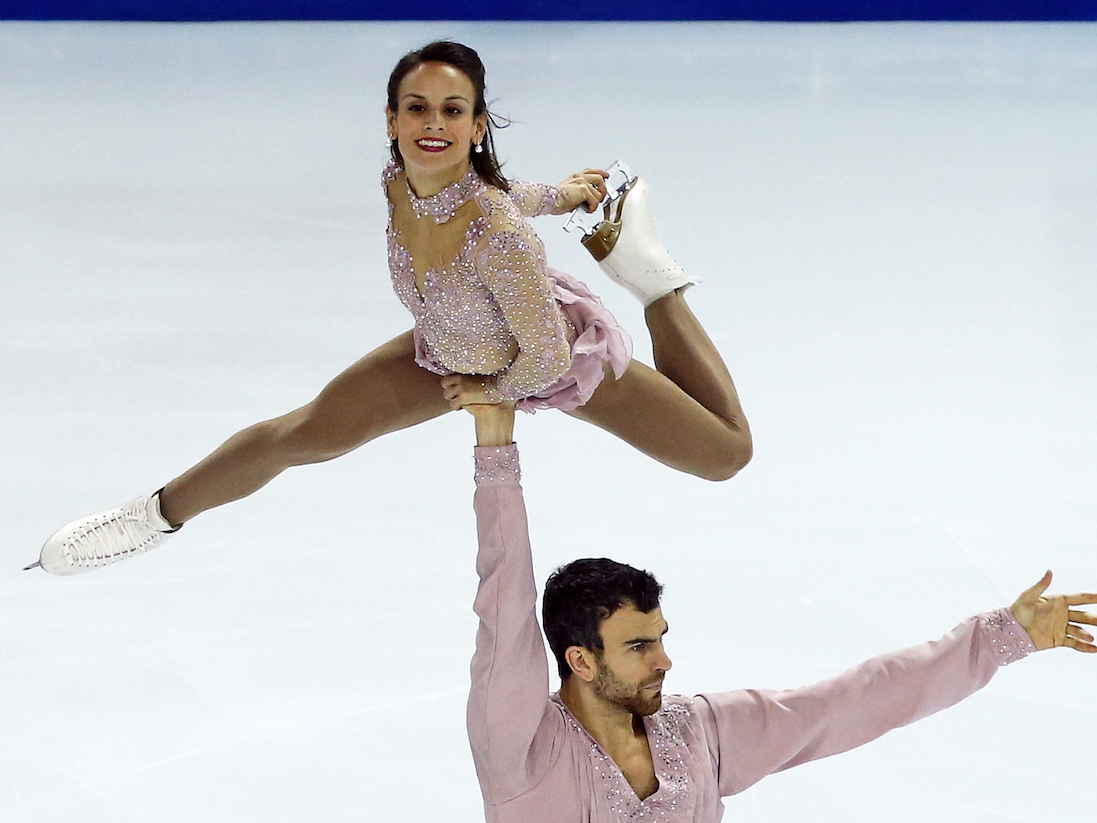 Meagan Duhamel is a four-time world champion and Olympic medalist pair skater. She is also a two-time Four Continents champion and a six-time Canadian national champion pair skater. Her career highlights so far include winning a silver medal at the 2014 Olympic games in the team event and winning every major championship (both national and international) in the 2014-2015 season.

Duhamel adopted a vegan diet in 2008 after reading a book about veganism she spotted in an airport lounge. She read it cover-to-cover that night and emptied her fridge of all animal products the very next morning.

In an interview with CBC in 2016, Duhamel said: “I just thought, ‘Wow, that seems so interesting.’ I woke up the next morning, cleaned out my fridge, and said ‘I’m going to learn about whole grains, and fruits and vegetables.’”

Jack Lindquist is an American sprint cyclist and keen blogger. The cyclist adopted a vegan diet in 2005 after some close vegan friends explained the benefits of the regime to him.

“[My friends] asked me what the difference was between the love I had for my dog, The Reverend, and any animal that was on a farm ready to be slaughtered. I didn’t have an answer, so that was that,” Lindquist said in an interview with fellow blogger, Trevor Lucius.

“If nothing I am very driven by logic and reason, and not having a good reason to keep killing animals, whom I claimed to love, I stopped,” he said.

The American credits his titles to his vegan lifestyle — as well as compassion towards animals and the earth.

Trujillo frequently writes about veganism and compassionate living on his Twitter account. In July, the athlete wrote: “Happiness is the new rich. Inner peace is the new success. Health is the new wealth. Compassion is the new cool.”