How to Vegan DISCOVER THE ART OF PUBLISHING
Home other The Top 6 Strictest Celebrity Vegans, Ranked 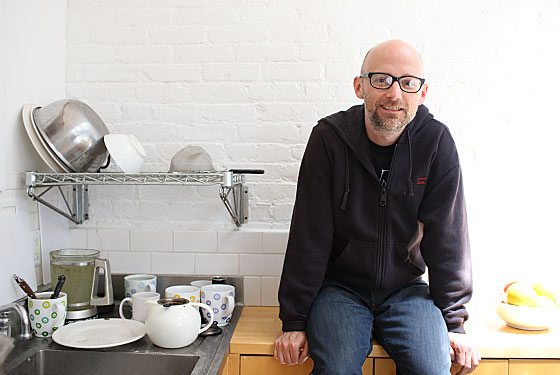 Veganism is everywhere! Celebs are giving up meat and dairy all over the place, and, of course, they’re preaching it to the masses. Then, there are celebrity vegans who, preachy or not, were into the vegan diet long before it became the “in” thing to do. Here is a ranking of them, in order of strictness: 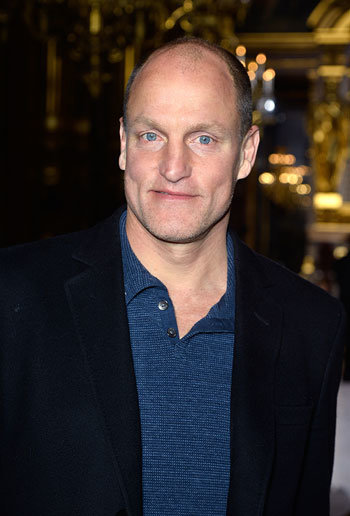 Vegan for how long? Around 30 years

Evangelize being vegan? “If you eat chicken, maybe you’re on one level. If you wear a mink coat, maybe you’re on another level. But if you wear cosmetics, cosmetics that are tested on animals, then you’re just unconscious. Really, my message is simple. It’s a message of compassion. In this world that is spinning madly out of control, we have to realize that we’re all related. We have to try to live harmoniously.”- so, um, yes.

Woody has been vegan since the age of 24 (he is now 53) and has multiple reasons for his lifestyle. Actually, he takes it a step further and lives on a raw foods diet, eschewing any heated food in the belief that it makes the food toxic. Woody has campaigned tirelessly for PETA and believes strongly in animal rights and the harmful effects for animal products on the human body. He practices what he preaches, but yeah. He is totally preaching to anyone who will listen. 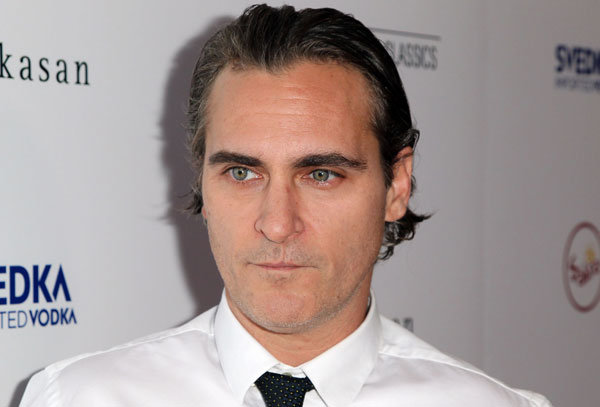 Vegan for how long? Pretty much his whole life

Evangelize being vegan? “I don’t try to impose my views on anyone else, and I can simply say I feel it’s right for me.” So, no. Not at all.

Joaquin is a life-long vegan, having witnessed fish being thrown against a boat in order to be killed and eaten as a very young child. He is not terribly vocal about his vegan lifestyle unless asked and it doesn’t seem to be his defining life choice. He simply feels it’s not right to eat animal products and lives his truth. 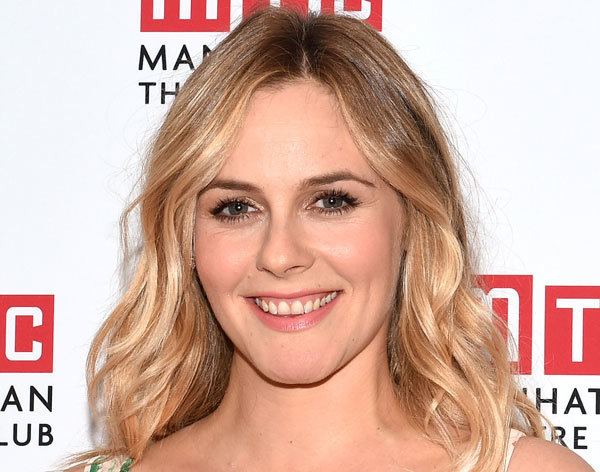 Reason for turning vegan: To fix her poor health and to be kinder to animals

Evangelize being vegan? Yes. Constantly. We’ll leave it at that.

Not only is Alicia a vegan, she’s based pretty much her whole career for the last several years around her cruelty-free lifestyle. She operates a website called The Kind Life and wrote a book about using these “kind” principles as a parent. Alicia is pretty preachy about her veganism in the media and does plenty of animal activist work, so she totally earns her high ranking on our list! 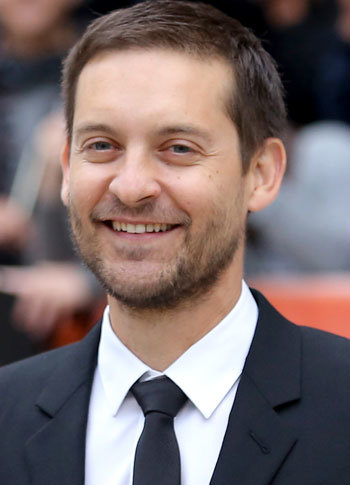 Vegan for how long? About 6 years

Reason for turning vegan: Sympathy for the sweet, little animals

Tobey takes the whole animal cruelty thing pretty seriously. On the set of The Great Gatsby, he insisted on returning a Mercedes loaned to him during filming because it had leather seats. Hey, at least he’s consistent! 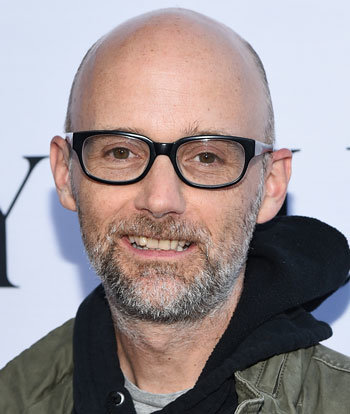 Vegan for how long? More than 28 years

Reason for turning vegan: His love and respect for animals

Evangelize being vegan? “To be clear: Just because I’m a vegan I’m not saying you should be a vegan. It would be ironic if I refused to force my will on animals but was all too happy forcing my will on humans.”- So, no. Not even close.

Moby has a life-long respect and adoration for animals as stemming from his childhood spent with several family pets he grew to love like family. Moby is not a lecturing vegan, but is only too happy to explain his reasons for his diet and lifestyle when asked. He is a staunch advocate for animal rights and has worked to help PETA for years. Having been vegan for most of his adult life, it seems he has gone through enough situations where evangelizing veganism caused a rift in a friendship, so now, he just tries to help his friends understand the reasons for his choice and hope that they might see a reason to try it for themselves. 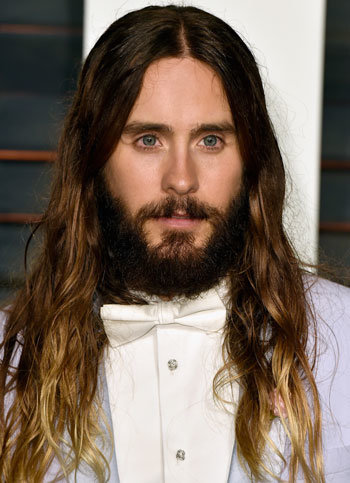 Vegan for how long? 22 years

Jared has been vegan for much longer than it’s been cool to say you’re vegan. He looks incredibly young for his 43 years and he has credited his diet in interview many times as the reason. He is very vocal about the kinds of food he cooks and frequently posts pictures of his cruelty-free creations on Instagram. He is a solid role-model for the vegan lifestyle, but doesn’t seem to be too preachy about it. Very cool, Jared.