1. People who pronounce it “vaygun.”

Vaygun sounds like we came to Earth from the planet Vega. Which…actually, now that sounds kind of cool. Keep on saying that, grandmas who say “vaygun.” We can’t stay mad at you. 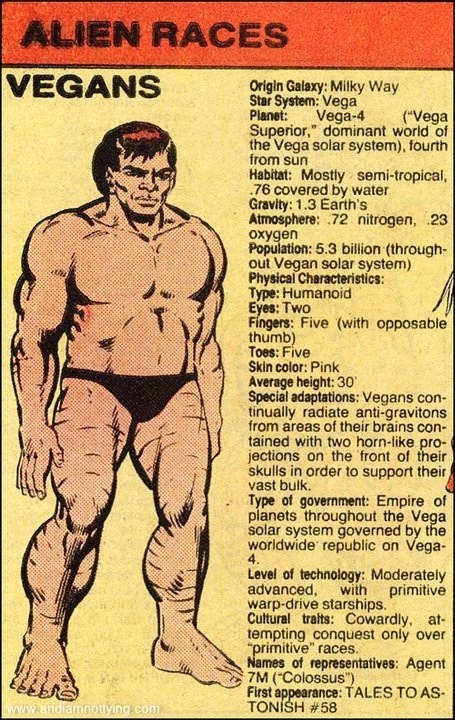 2. Everyone you know is suddenly a nutrition expert.

Seriously with this protein thing. 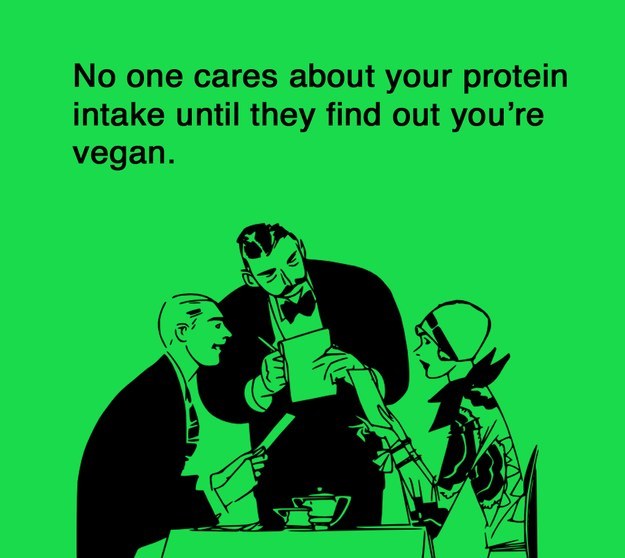 Let’s be honest — there are some truly fantastic vegan alternatives out there…but we’re not 100% there yet.

4. The vegan option at a restaurant is ALWAYS a wrap.

Ah, wraps. I dimly remember — roughly 10,000 wraps ago — when I used to not HATE EVERYTHING YOU STAND FOR. 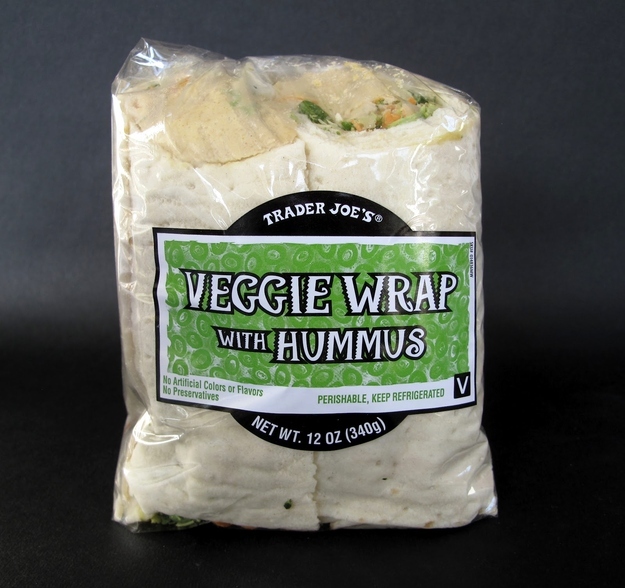 5. The vegan option at a wedding is ALWAYS grilled vegetables.

I don’t want to seem ungrateful, and I’m certainly not going to complain, but that looks like A LOT of zucchini. Is all. Whatever, forget it. Thank you for inviting me to your wedding and for providing a vegan option when you didn’t have to. I am a terrible person. I take this one back. 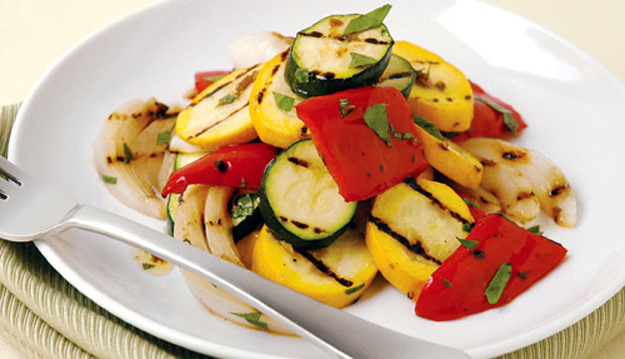 6. And let’s not even talk about continental breakfast at a hotel…

Free breakfast sounds sooooo good until you realize that literally the only thing you can eat is hash browns with a side of hash browns, with a black coffee. Yes, fine – also a fruit cup. But, like, this is a secret and don’t tell anyone, but vegans feel pretty much the same way about fruit cups as everyone else does. 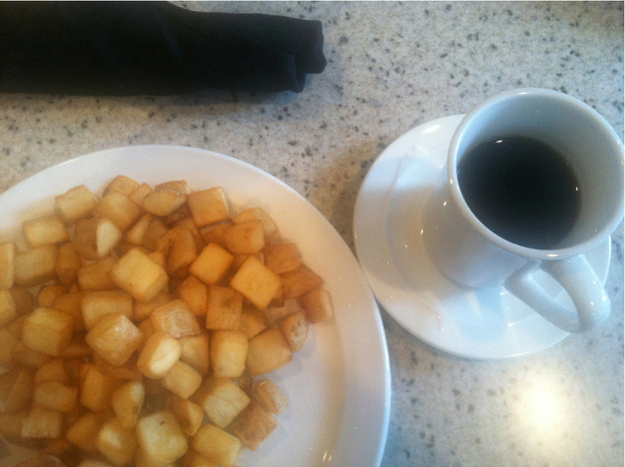 7. Getting constantly trapped under the weight of your own logic…

…and having to be like, “Yes, true. OK, that is a great point, but also…remember how this all began with me just politely turning down the cheese dip? YOU STARTED THIS NIGHTMARE CONVERSATION. You just forgot that you did.” GODDAMN IT, CHELSEA. 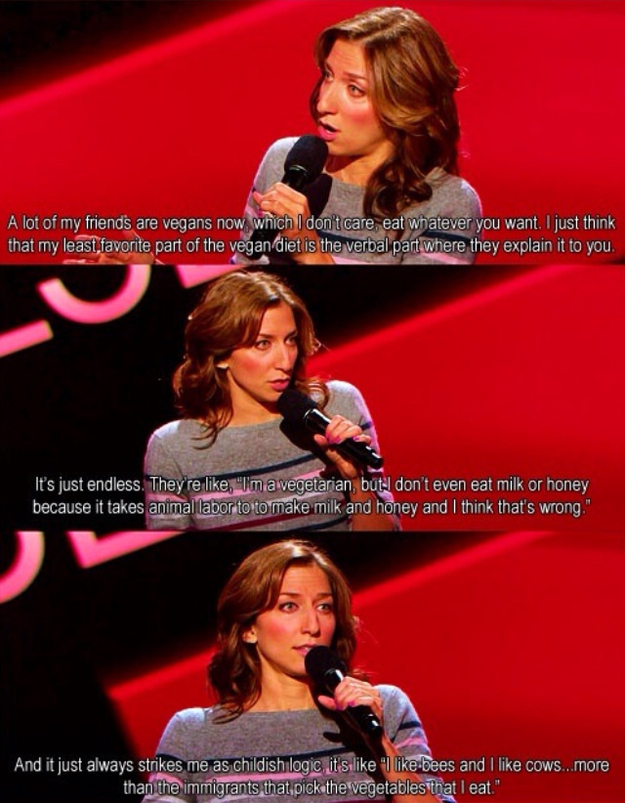 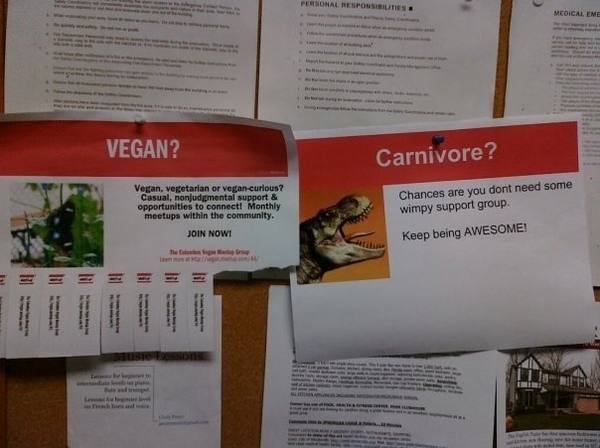 9. People saying “humans are ‘meant’ to be carnivores.”

Meant? Meant? By whom?

10. Getting lumped in with the gluten-free people. 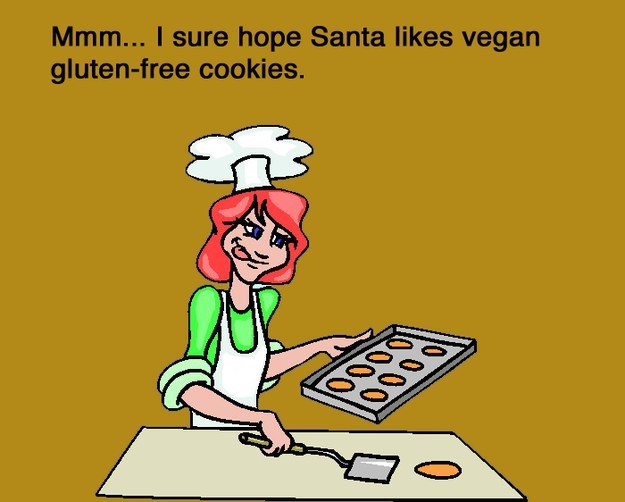 THIS IS WHY WE CAN’T HAVE NICE THINGS, VEGANS. 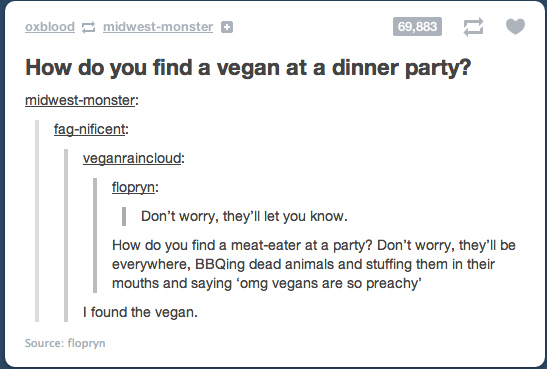 13. People saying stuff like this and thinking they’ve vanquished you with their genius.

“Oh no, I have been defeaaaaated. I would like to formally apologize for initiating this discussion by asking the waiter to hold the cheese on my veggie burger. Please immediately begin force-feeding me hard-boiled eggs until I explode under the weight of my own contradictions. It’s all I deserve.” 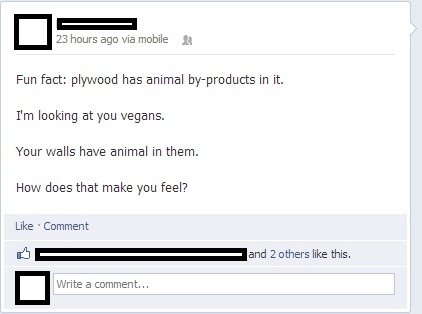 Not gonna lie, miss that stuff. 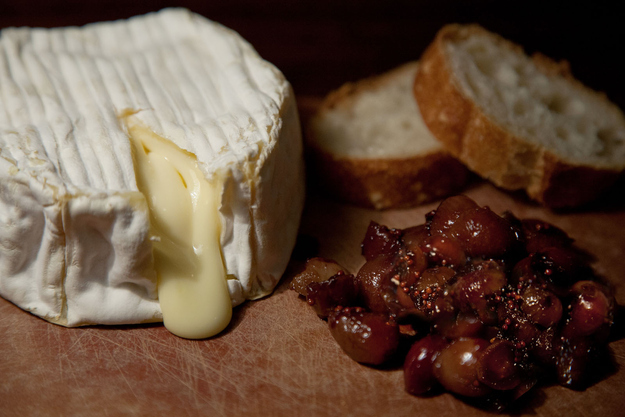 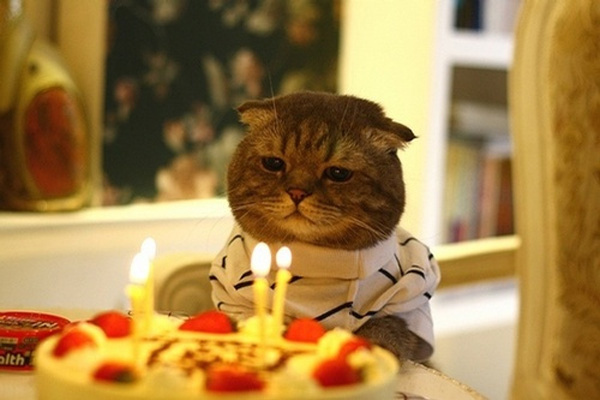 17. Being called a hypocrite if you feed your pet meat, and crazy if you don’t.

Ugh — other vegans are THE WORST. Who talks like this??? 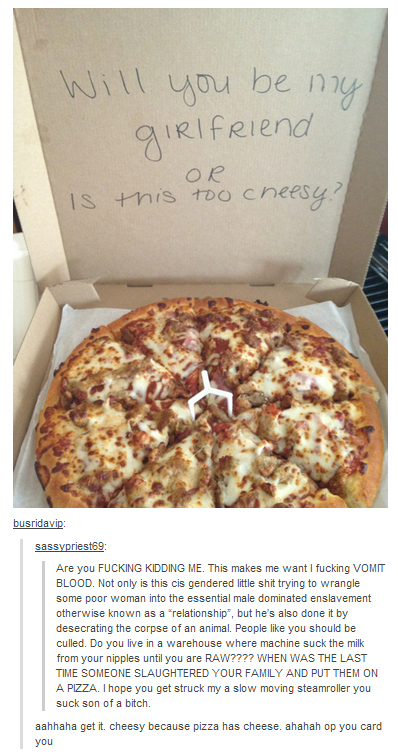