How to Vegan DISCOVER THE ART OF PUBLISHING
Home News STUDY: EATING VEGAN WOULD SAVE 8.1 MILLION HUMAN LIVES BY 2050 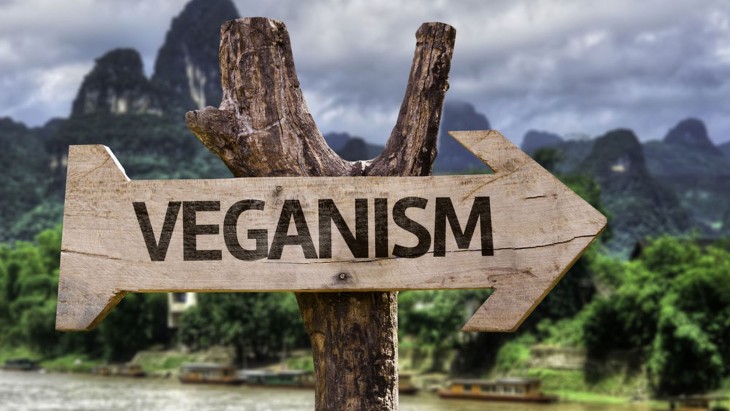 A new study by Oxford University has concluded that eating less meat and more fruit and vegetables will not only prevent several million deaths by 2050, it could cut planet-warming emissions substantially, and save billions of dollars annually in health care costs and climate change.

Understandably, you might be apprehensive about removing all animal products from your diet, but you can’t argue with the scientifically validated benefits – for health, the environment, and the animals – of doing so.

In 2010, the UN released a report revealing that a vegan diet is the best way to prevent global emissions from worsening climate change. And now, a study from Oxford University relays that by eating less meat and more fruit and vegetables, the world could prevent several million deaths per year by 2050, cut planet-warming emissions substantially, and save billions of dollars annually in healthcare costs and climate damage.

The study, which was published in the Proceedings of the National Academy of Sciences, is the first to estimate both the health and climate change impacts of a global move towards a more plant-based diet, reports Reuters.

Said Marco Springmann, lead author of the Oxford Martin Program on the Future of Food:

“We do not expect everybody to become vegan, but climate change impacts of the food system will be hard to tackle and likely require more than just technological changes. Adopting healthier and more environmentally sustainable diets can be a large step in the right direction.”

Four different diets were taken into account by the Oxford University researchers: a ‘business as usual’ scenario; one that follows global guidelines including minimum amounts of fruits and vegetables and limits on red meat, sugar, and total calories; a vegetarian diet; and a vegan diet.

Profound observations were documented. The researchers determined that a diet in line with the global guidelines could avert 5.1 million deaths per year by 2050 while 8.1 million fewer human deaths would result in a world of vegans who do not consume animal products, including eggs and milk.

Regarding climate change, it was found that following dietary recommendations would cut food-relation emissions by 29 percent, adopting vegetarian diets would cut them by 63%, and following a vegan diet would cut emissions by 70%.

In addition, a savings of $700 billion to $1 trillion could be saved annually on healthcare, unpaid care and lost working days. The researchers state that the economic value of health improvements could be comparable with, and possibly larger than, the value of the prevented damage from climate change.

With reduced greenhouse gas emissions, the economic benefit could be as much as $570 billion.

“The value of those benefits makes a strong case for increased public and private spending on programs aimed to achieve healthier and more environmentally sustainable diets.” 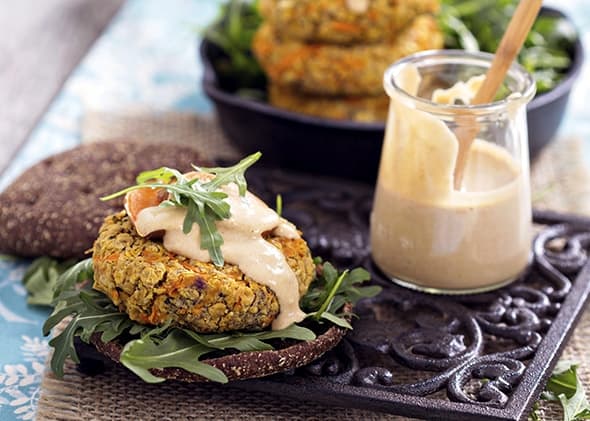 The researchers found that 3/4 of all benefits would occur in developing countries although the per capita impacts of dietary change would be greatest in developed nations, as affluent countries consume more meat and have higher rates of obesity.

Regional differences were also taken into account to determine the best interventions for food production and consumption in different areas. In East Asia, the West, and Latin America, for example, lowering meat consumption would be most beneficial. In South Asia and sub-Saharan Africa, increasing fruit and vegetable intake was found to be the largest factor in reducing deaths. Lowering calorie intake in Western Nations, the Eastern Mediterranean, and Latin America would result in a decrease in obesity, which would extend life.

To achieve a diet that sticks to common guidelines, there needs to be a 25% increase in the number of fruits and vegetables eaten globally and a 56% decrease in red meat. Humans would also do well to consume 15% fewer calories.

It’s quite easy to cut caloric intake by eating a predominantly plant-based diet, as whole foods are full of fiber, minerals, and an assortment of nutrients which satiate the body’s cravings and fill the stomach. In addition, when the body is no longer nutrient deficient from eating refined, processed foods, cravings tend to subside. The venture can also be tasty; click here for free plant-based recipes that are guilt-free yet still delicious.

Now that Oxford University promotes a predominantly plant-based (vegan) diet for health and the planet, will you transition your diet to include more greens, vegetables, and fruit?

This article (Study: Eating Vegan Would Save 8.1 Million Human Lives By 2050 ) is free and open source. You have permission to republish this article under a Creative Commons license with attribution to the author and TrueActivist.com