Portugal Will Now Require a Vegan Meal Option at All Hospitals, Prisons, Colleges 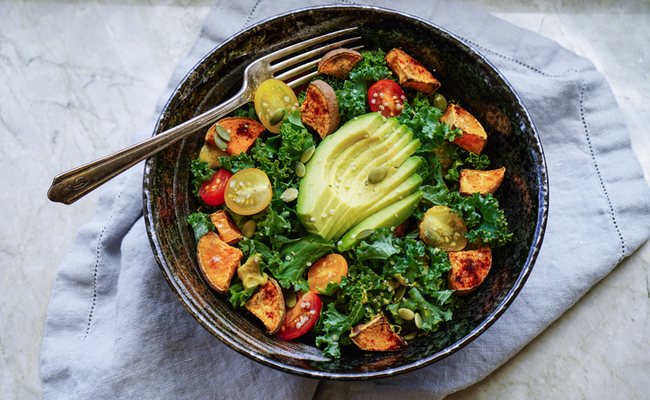 Portugal just passed a law requiring all public cafeterias to offer at least one vegan option to diners. That mandate applies to all public hospitals, prisons, schools, universities and other public buildings. Within six months, all these cafeterias must provide a minimum of one meal choice that is free from animal products. The law calls it a “strict vegetarian option.” What drove this remarkable change? The will of the people, of course. Soon, Portuguese vegans won’t have to struggle to maintain their ethical or health-based dietary choices when they’re stuck with eating cafeteria food in a public building.

Vegans, how many of you wonder how difficult it’s likely to be to eat the way you want to eat if you end up in a hospital for a few days? I ponder that issue from time to time. You probably do too. We tend to lose control over aspects of our personal life while in a hospital. That limitation includes what we eat. Wouldn’t it be wonderful not to have to worry about that?

The force behind the change in Portugal is the Portuguese Vegetarian Society. In 2016 the PVS began a petition drive, much like those you’ve probably signed here at Care2. As you know, petitions can be mightily persuasive. A whopping 15,000 people signed PVS’s petition, enabling this issue to come before Portugal’s parliament for discussion in 2016.

With the success of the petition drive, animal rights party PAN formally put forward the proposal for the new law. Three left-wing political parties embraced the idea and it took off from there.

According to PAN’s André Silva, this requirement will not raise costs because veggie options are typically less expensive to make than meals for omnivores. The law also provides that cafeterias can cease offering vegan options if too few people ask for them.

“We feel this is a major breakthrough in Portugal because it’s the first time we have any law that specifically mentions vegetarianism,” noted Nuno Alvim, PVS spokesperson. 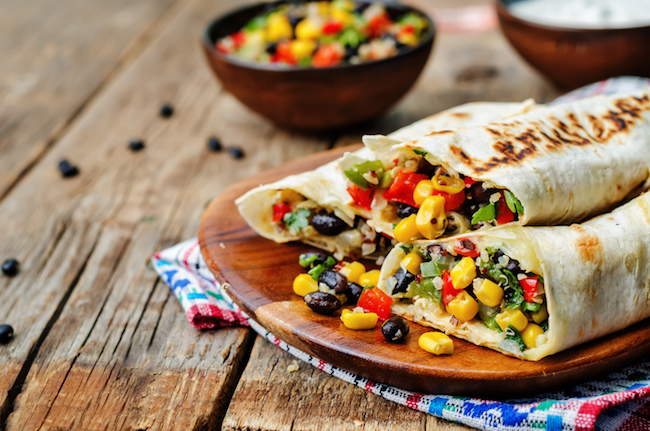 “This is, of course, predicted to have a significant impact on the population’s health foremost, but also on animals and the environment in the long run,” Alvim added. “Promoting the rights of the vegan population is as important as campaigning and informing people to adopt veganism, in our view.”

A similar petition drive began in the United Kingdom in October 2016, with the same goal in mind. Will it succeed? Time will tell, but the deadline to obtain enough signatures is April 3, 2017.

It’s refreshing to see that in some places, public demand for vegan options is heard and acknowledged. We all know that switching to a plant-based diet helps the planet and the animals in myriad ways. It seems almost ridiculous at this point to argue against the need to shift to a plant-based diet. If our planet is to survive and thrive, it’s a change we need to embrace — soon.

Why isn’t every restaurant and cafeteria offering some kind of healthy vegan meal these days? The growing number of plant-based eaters would seem to make that a no-brainer of a decision. Let’s hope public demand everywhere brings us more reliable, widespread access to plant-based meals. After all, it’s not a meat-eater’s world anymore. It can’t be.

Previous articleTHE NEW ALMOND MILK BAILEYS IS GLUTEN-FREE, DAIRY-FREE AND CERTIFIED VEGAN
Next article21 Meals With Tons Of Protein And No Meat