Melbourne is becoming the vegan capital of the world 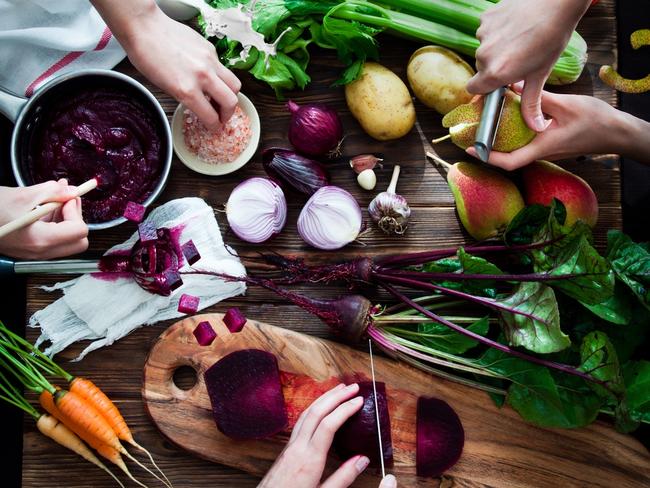 10 years ago, vegans were a marginalised community of people reduced to eating brown rice and boiled vegetables. You couldn’t really go out to eat and no one really respected your environmentally friendly life choices. These days, however, everyone seems to be dabbling in plant life. And nowhere is that more obvious than in Melbourne. The Australian city is being touted as the vegan capital of the world, with vegan dessert bars apparently becoming more popular than McDonald’s sundaes.

Almost half the vegetarians and vegans in the city say they’re following a plant-based diet to lose weight…while the others are doing so for environmental concerns.

Dr Lauren Rosewarne from the University of Melbourne said that the explosion of vegan followers is a logical progression of our ‘clean-eating’ obsession.

‘Eating vegetarian or vegan is a natural extension of this trend,’ she told news.com.au.

‘Vegan cafes are able to take advantage of a market of people who are diet and health conscious, who perceive vegetable and grain-based foods as healthier choices than meat or dairy, and who are happy — and prepared to pay — to have their turmeric latte or their cheeseless cheesecake prepared by someone else.’

In fact, Melbourne is now the third fasted-growing vegan market in the world, and Dr Rosewarne puts this partly down to its huge student population.

‘Melbourne is a diverse, cosmopolitan city with a very large student population. Vegan food appeals to vegans but also to people who are experimental with good choices as well as those who have faith-based, ethical or economic reasons to limit or eliminate meat and dairy from their diet.’