MARKS & SPENCER has added two new vegan friendly sandwiches to its range, as it tries to jump on the “Veganuary” food trend. The Veganuary charity encourages people to give up animal products for the month of January, with thousands already signed up for the challenge. 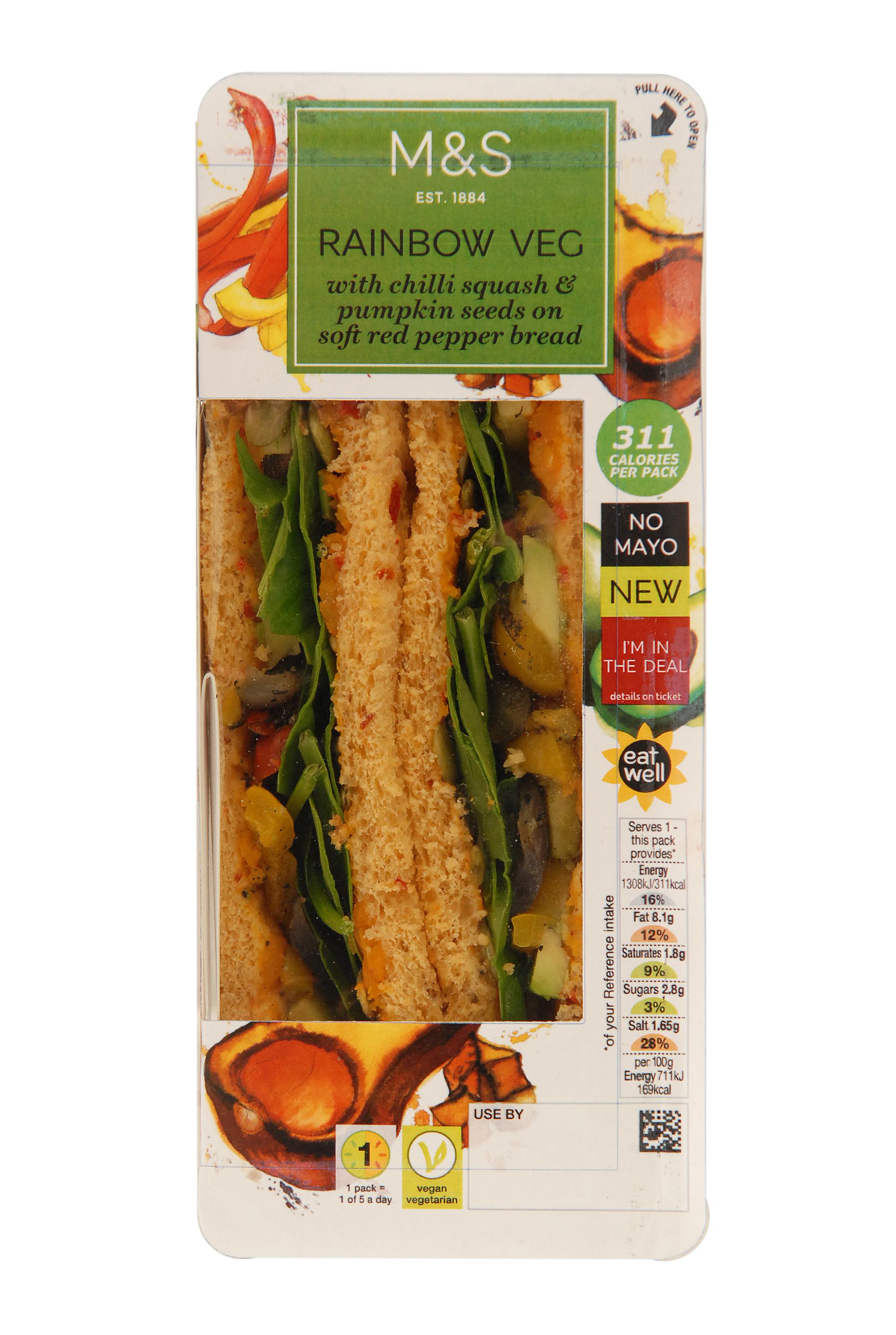 While the “Rainbow Veg” option has roasted vegetables and avocado with pumpkins seeds on a red pepper bread, which costs £2.50.

M&S sells over 1.5million sandwiches every week, with over 30 fillings but this is the first time it has sold sandwiches suitable for vegans.

The retailer is playing catch-up with other food chains who already offer plenty of vegan options.

Following the success of an all-veggie popup, Pret a Manger decided to introduce more than 15 vegetarian and vegan options to their menus earlier this month.

While healthy fast food chain Leon has over six different options for those who don’t eat meat, fish or dairy. 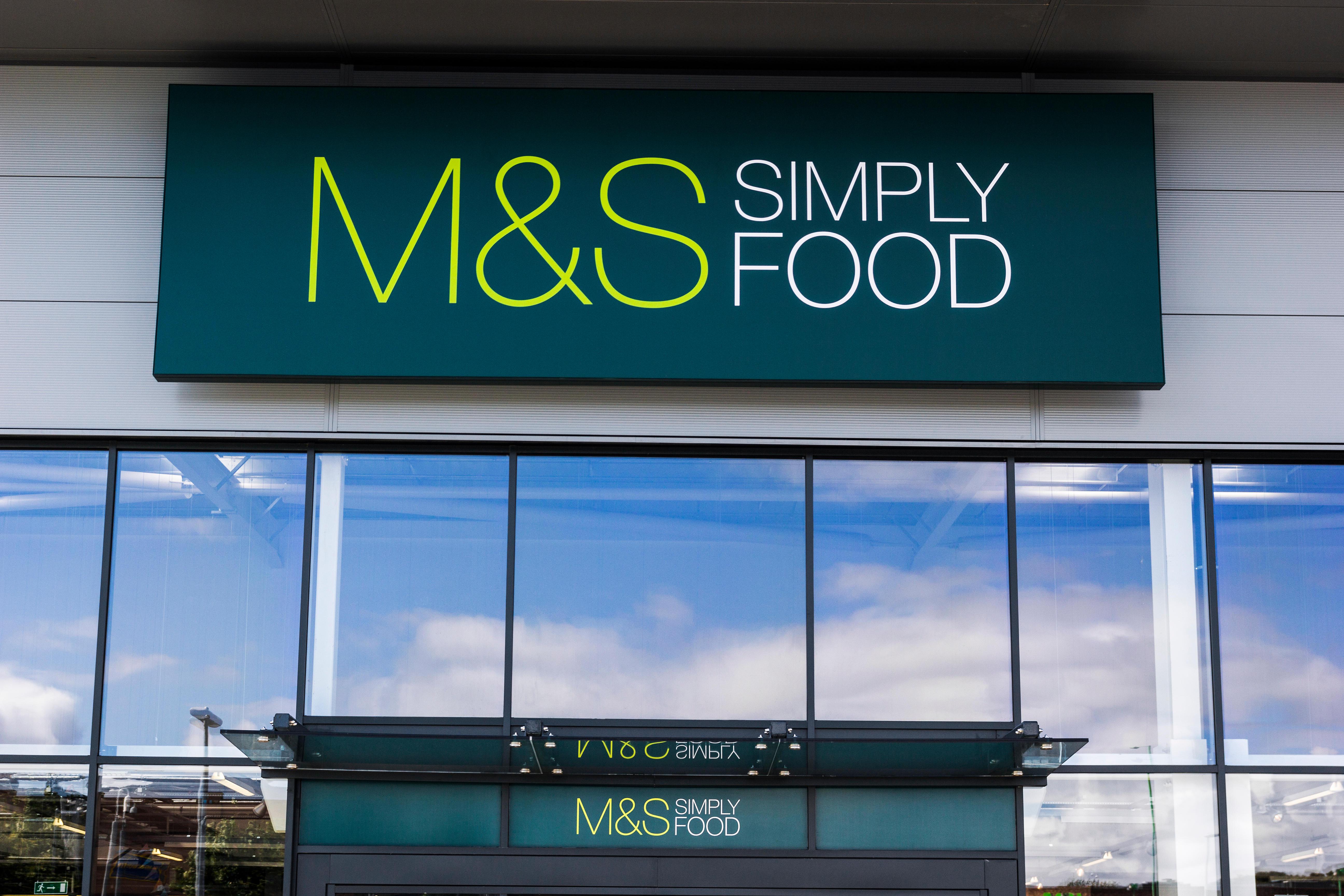 Helen Brennan, M&S sandwich expert, said: “We’ve seen a huge increase in interest from our customers in vegan eating and we noticed there was a gap in the market for food that vegans can eat on the go for lunch.

“We decided to create two new sandwiches that vegans can enjoy – they are so tasty and nutritious I’m sure non vegans will enjoy eating them too!”.

It also recently launched a “Nourish Bowl” range, two of which are suitable for vegans – the edamame and black rice nourish bowl and the sweet potato nourish bowl.