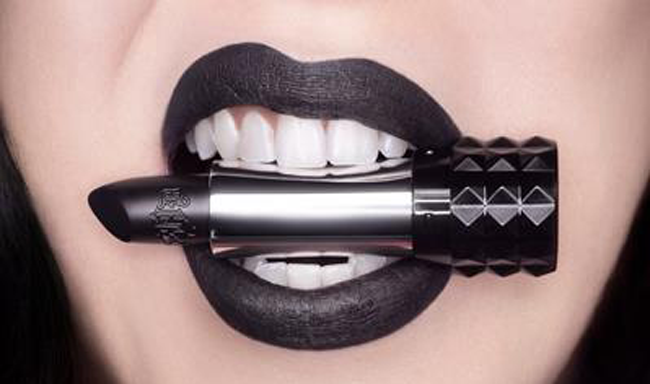 Famed tattoo artist, makeup mogul, and vegan activist Kat Von D revealed the first product of her reformulated vegan makeup line Kat Von D Beauty. The vegan version of the popular Shade + Light Contour Palette no longer contains carmine—an insect derivative—after Von D promised to remove animal products from all items in her line. “As many of my vegan followers already know,” Von D said, “I’ve been working hard this past year in reformulating the few products in my makeup line to be 100 percent vegan.”

In addition to announcing the new product, the star addressed other makeup brands with the statement, “I just wanna show you that if Kat Von D Beauty can do it, you can, too.”

In December 2015, Von D donated $50,000 to animal-rights organization Mercy For Animals to support their efforts to end animal exploitation.

Previous articleThe Plant That The Bible And Quran Speak Of It Cures Everything, But Death!
Next articleActor Danny Trejo Is Opening A Vegan Taqueria In L.A.