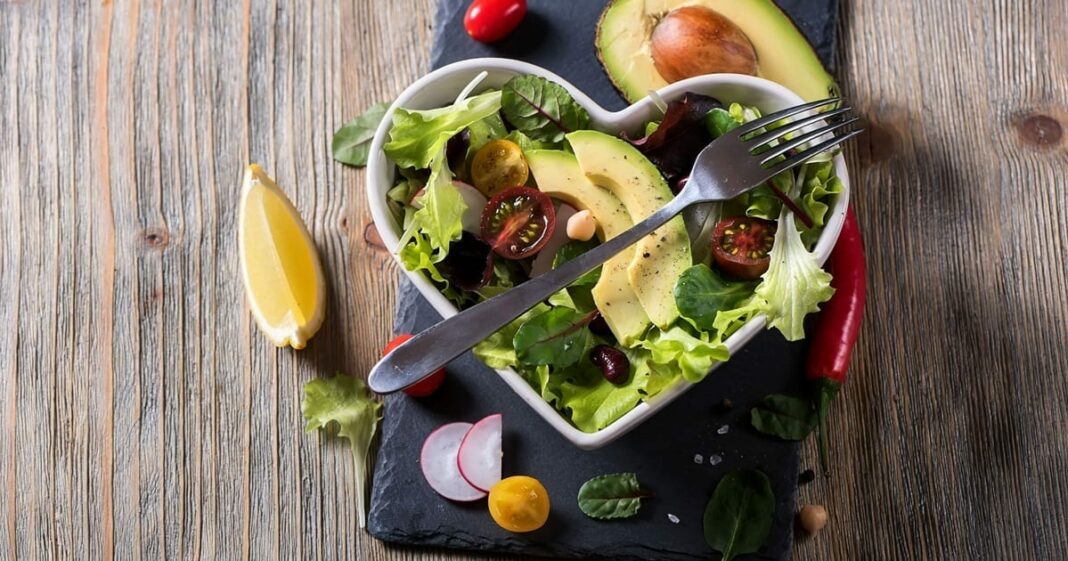 The number of vegans in Britain has risen by more than 360 per cent over the past decade according to research by the Vegan Society. If you’re a vegan or thinking about making the switch, it’s important to note that following a plant-only diet can present a number of nutritional challenges. A vegan diet can make it more difficult to supply your body with the right amount of nutrients each day, for example. So it’s important to carefully plan your meals to ensure you consume a wide variety of highly nourishing foods. There are three crucial areas to be aware of on a day-to-day basis:

When following a plant-based diet, you may find that you struggle to get enough protein at first.

The good news is that there is plenty of vegan protein sources such as natural soy, lentils, beans, quinoa, and seitan.

The US National Institute of Health (NIH) recommends that adults between the ages of 19 and 50 get a minimum of 1,000 mg of calcium a day.

For vegans, the key is eating a variety of naturally calcium-rich foods.

You can also have calcium-fortified foods such as cereals, plant-based milks, and tofu.Make sure the tofu you get has been fortified with calcium (Picture: Getty)

Iron deficiency is common among vegans, because they are not necessarily swapping red meat with other foods that provide the mineral.

The best way to prevent the deficiency is by eating plenty of whole grains and legumes, as these are packed with Iron.

It’s also sensible to consume foods that are rich in vitamin C, such as strawberries, citrus fruits, cabbage and leafy greens, as this dramatically improves the rate at which your body absorbs iron.

Some healthy vegan foods you should try

1. Tempeh is a traditional soy product originating from Indonesia. It’s made with the whole soybean with very little processing, it’s also high in protein with 19g per 100g.

2. Agave Nectar is a syrup that is made from the Agave tequilana (tequila) plant. It’s a great alternative to honey, which vegans avoid because bee health is sacrificed when it is harvested by humans.

3. Black beans are prized for their high protein and fibre content. They also contain several other key vitamins and minerals that are known to benefit human health.

4. Chickpeas are considered both a vegetable and protein food, helping you hit two important food groups at once. They are also rich in a number of important nutrients that keep you well and they provide fibre too.

There are so many things you could do with chickpeas (Picture: Getty)

5. Seitan is a meat substitute made from wheat that is a great way to get protein on a vegan diet. It has 75g of protein per 100g.

6. Tahini is most commonly known as an ingredient in houmous. It’s made from toasted, ground hulled sesame seeds and is rich in minerals such as phosphorus, magnesium, potassium and iron.

7. Seaweed contains a high amount of fibre and is rich in calcium, magnesium and iodine. It’s a great addition to soups and noodle broths to add flavour where meat would usually be used.

8. Miso is a traditional Japanese seasoning, produced by fermenting soybeans with salt and koji and sometimes rice, barley, or other ingredients. Miso is packed with nutrients and has been shown to have positive effects on blood pressure.

9. Flax Seeds (also called linseeds) are a rich source of micronutrients, dietary fibre, manganese, vitamin B1, and the essential fatty acid, alpha-linolenic acid, also known as ALA or omega-3.

10. Nutritional Yeast is inactive yeast made from sugar cane and beet molasses. Packed with B vitamins, it has a nutty, cheesy flavour and is often used to emulate cheese in vegan dishes. It can be sprinkled on pasta, salads, baked potatoes, soups or even popcorn.

Nutrition expert Luciano Venezia is the Co-Founder of EDO – an app that evaluates food labels to provide people with nutritional values and all the necessary information needed to live a healthy vegan lifestyle.

Previous articleMelbourne is becoming the vegan capital of the world
Next articleNew Papa Said It: Killing Easter lamb has no basis in the Christian tradition