How to Vegan DISCOVER THE ART OF PUBLISHING
Home News (COMING SOON!) NEW PEA VEGAN MILK WITH TRUE POTENTIAL TO WIPE OUT DAIRY

Pea milk is the latest plant-based milk and is said to taste like dairy.

POSING A VIABLE THREAT TO COW’S MILK, THE MANUFACTURER SAYS, RIPPLE PEA MILK IS ‘CREAMY, SWEET’ AND ACTUALLY TASTES NOTHING LIKE PEAS. 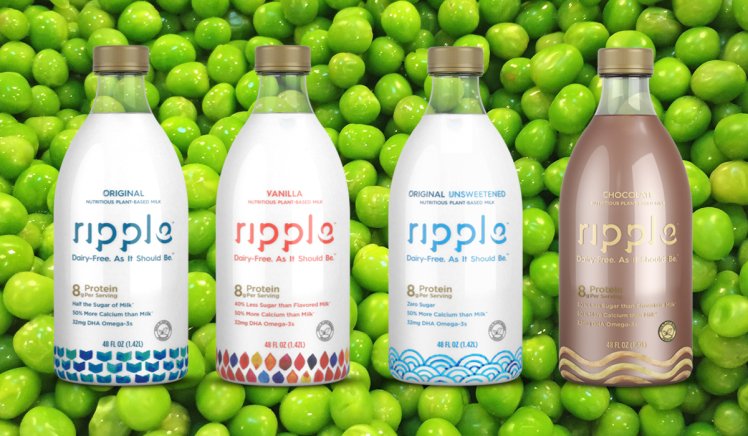 It contains the same amount of protein as cow’s milk but half the sugar, a third of the saturated fat and 50% more calcium.

It comes in original, unsweetened, vanilla and chocolate flavours.

RIPPLE MILKS ARE MADE FROM NON-GMO PEA PROTEIN, ARE ALLERGEN-FRIENDLY, AND HAVE EIGHT TIMES MORE PROTEIN THAN ALMOND MILK. 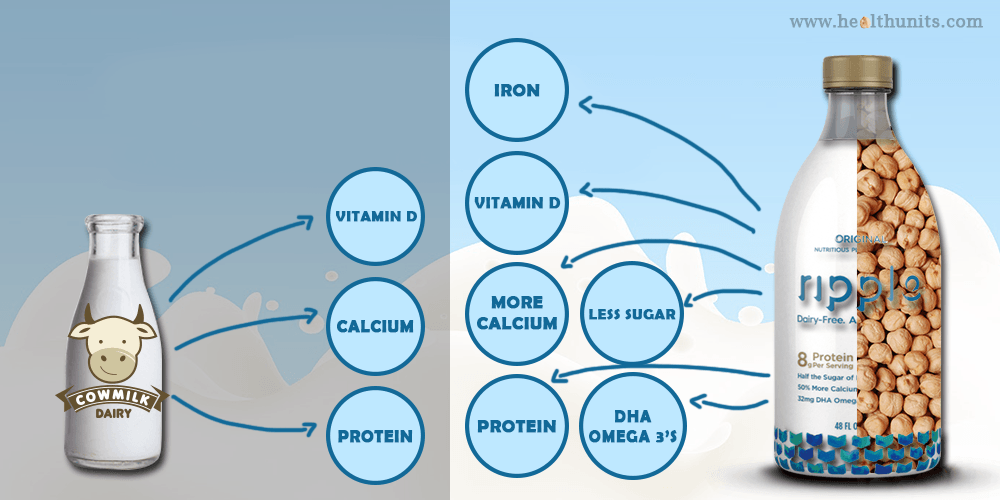 Ripple Foods, makers of this new pea-protein based milk, is readying for national distribution with its products launching in Whole Foods Markets this month and Target stores by July. The San Francisco Bay Area-based startup raised $13.5 million last year to develop its soy- and nut-free milks, which it says has eight times the protein of almond milk (and half the sugar) and 50 percent more calcium than dairy milk.

“We find that people that are dairy milk drinkers really like it, and alternative-dairy drinkers love it,” developer Neil Renninger said.

“We’ve probably had a couple of thousand people try it, and the reception has been very good.”

The line of milks—in Original, Original Unsweetened, Vanilla, and Chocolate Flavors—contain 32 milligrams of omega-3 fatty acids, are dairy-, soy-, and nut-free, and are just the first in Ripple’s planned fleet of plant-based products, as the company is looking to develop yogurts, cheeses, creamers, and protein shakes.

MAKING MILK FROM PEAS ALSO HAS A SUBSTANTIALLY SMALLER CARBON AND WATER FOOTPRINT.

Ripple has calculated that its milk takes 99% less than dairy milk, 96% less water to make than almond milk, and 76% less than soy milk.

It is also worth remembering that Dairy has a massive carbon footprint, with a single litre of milk taking 1,000 litres of water to produce – Ripple’s pea milk takes 2.25 litres.

Climate-warming gases emitted by manure, feed production, milk processing and even cows burping are a concern.