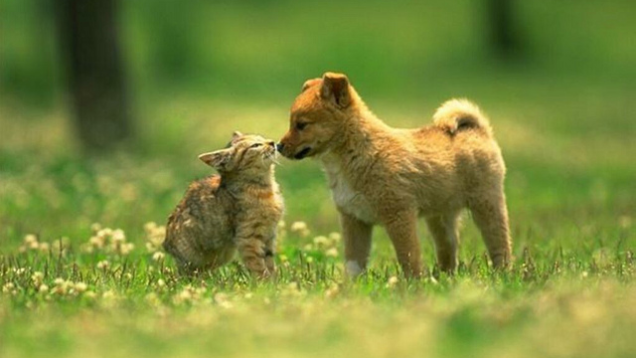 According to the CBC, a new Canadian bill that was issued in late 2015 states that “animals are now to be considered as “sentient beings” opposed to being labeled as property.”
“Animals are not things. They are sentient beings and have biological needs.” 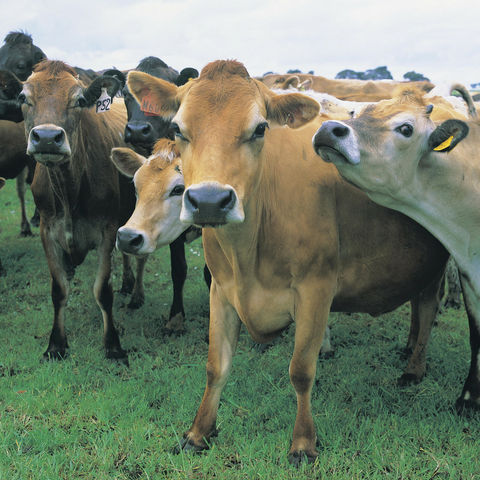 It’s important to mention that this legislation applies to all domesticated/farm animals and even certain wild animals.

Investigators now have more power to demand to see if an animal is being mistreated, or if there is “reasonable cause” for them to seize the animal. 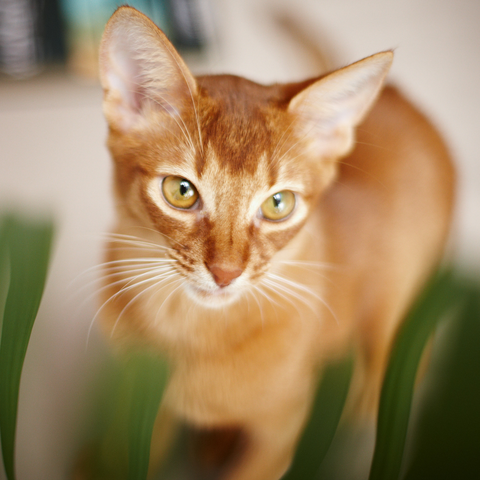 People of Quebec can now expect to face an 18 month prison sentence if found guilty of animal abuse.

The new legislation was strongly endorsed by Agriculture Minister Pierre Paradis as well as a number of other animal rights activists. 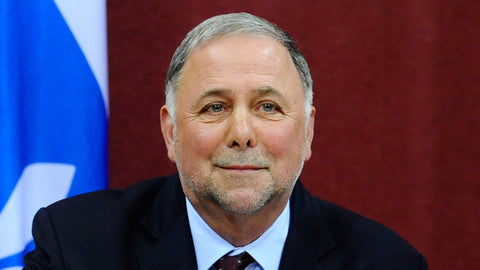 Paradis proposed a very simple solution on how citizens can avoid these harsh consequences to animal abuse. 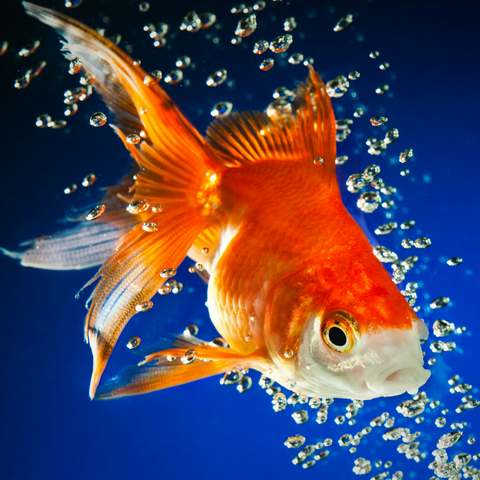