How to Vegan DISCOVER THE ART OF PUBLISHING
Home News Bill Nye: “Plant-Based Diets Are the Future” Bill Nye, also known as “The Science Guy” hosted a Q and A session where he called plant-based diets “the future.” The Science Guy says he’s looking forward to “the emergence of new plant-based dishes,” as vegetarian and vegan diets have been proven to better for one’s health and the environment.

He is best known as the host of the PBS children’s science show Bill Nye the Science Guy, and for his many subsequent appearances in popular media as a science educator. Currently, he is the CEO of The Planetary Society.

The following question was asked by reddit user “DownAndOutInLondon” he said “Hey Bill,

What are your thoughts on animal agriculture and the promotion of a vegan diet as to reduce our impact on climate change?” 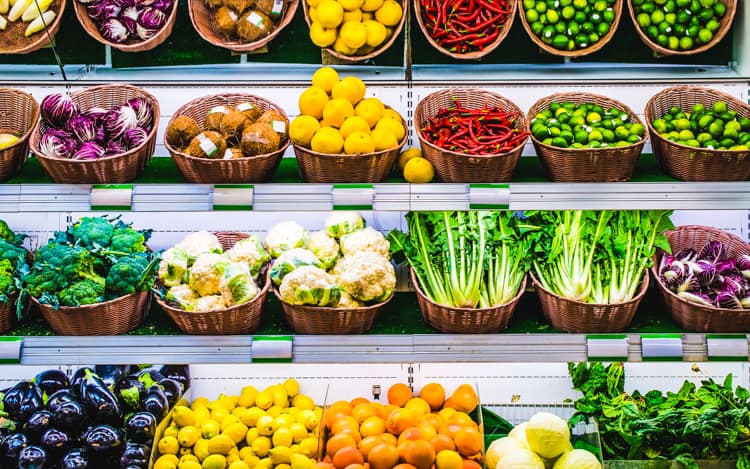 When an individual decides to consume more fresh fruits, vegetables, grains, seeds, legumes, nuts and leafy greens, they are deciding to fill their body with nutrient-dense, fiber-rich foods which support optimal health and have a low carbon footprint. One might also feel better knowing they are not supporting a cruel industry which treats animals as if they are nothing more than collateral.