How to Vegan DISCOVER THE ART OF PUBLISHING
Home Health Before and After: 5 People Whose Lives Were Transformed by a Vegan Diet

1. Ashley ChongAfter searching for ways to lose weight and get healthy, Ashley and her fiancé stumbled upon information about a vegan diet, and decided to give it a try.Now, two years later, the couple has lost more than 200 pounds, and they say they’ve never felt better! 2. Steve Lawenda 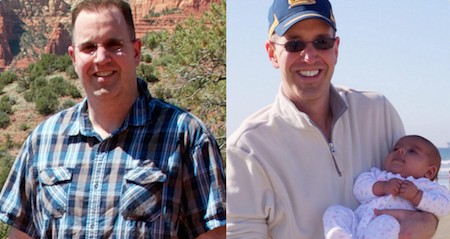 A family physician, Steve Lawenda was disappointed with the lack of nutritional education he received in med school and concerned about chronic diseases like diabetes and heart disease in his family.Since adopting a plant-based diet, he’s lost 75 pounds and is now even recommending a vegan diet to his colleagues and patients! 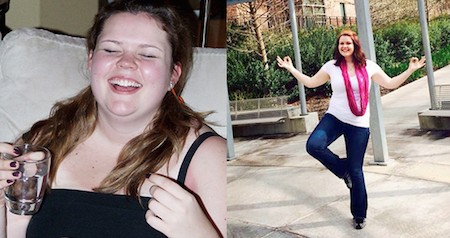 Raised on a meat-intensive diet, Aleksandra struggled with weight, and after reading The China Study, she decided to become vegetarian.After watching Forks Over Knives, she made the jump to a completely plant-based diet. Now she’s full of energy, loves cycling, and has lost 55 pounds!4. Matt Stary 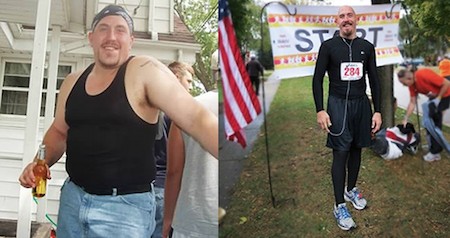 Browsing Netflix one evening, Matt came across the documentary Forks Over Knives and decided to give it a watch.

A Midwestern boy, Matt’s diet up to that point had consisted of a lot of meat, dairy, and processed foods. Since going vegan, he’s lost over 100 pounds, and has inspired his wife to eat more plant-based foods! 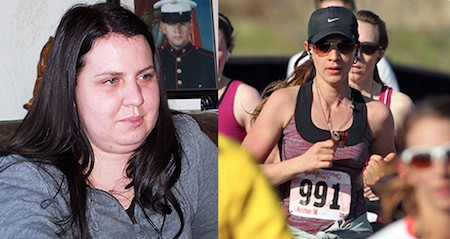 Eight years ago, Somer was diagnosed with ulcerative colitis; she was put on prescription steroids, and went from a healthy weight of 125 to over 200 pounds in just nine months.

After learning about the benefits of a healthy vegan diet, she made the switch. She is currently off all prescription drugs and her ulcerative colitis is in full remission.
Source