How to Vegan DISCOVER THE ART OF PUBLISHING
Home News BBC: Italy proposal to jail vegans who impose diet on children 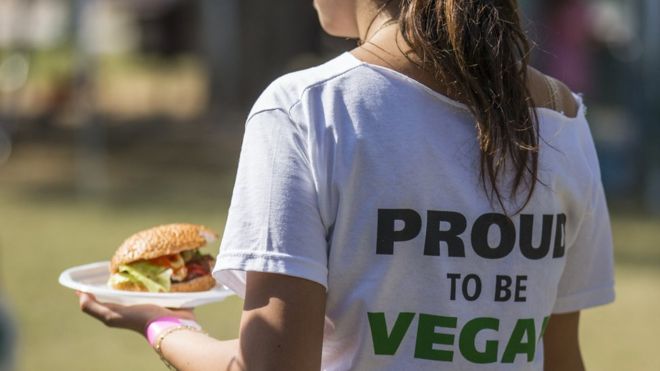 Parents who restrict their children to a vegan diet could face a jail term if a controversial bill is passed by the Italian parliament.
Such parents, the draft bill claims, are imposing a diet “devoid of essential elements for [children’s] healthy and balanced growth”.

It has been proposed by Elvira Savino of the centre-right Forza Italia party.

It follows a number of high-profile Italian cases where malnourished children have been taken into care.

In four cases over the last 18 months, malnourished children were hospitalised in Italy after being fed a vegan diet.

However, dieticians such as the American Dietetic Association say vegan diets are suitable for children but advise that care needs to be taken to ensure children are receiving the full range of required nutrients – in particular vitamin B12.

Doctors speculated in some cases that the guardians of the hospitalised children may not have understood how to supplement a vegan diet to make it safe for children.

A vegan diet eliminates anything which originates from animals:

Ms Savino’s proposed bill will be discussed by parliamentary committees before going to the chamber for debate – probably later this year, reports Reuters news agency.

Meanwhile, three rival bills are on the table – all aiming to make vegan and vegetarian options more commonplace in Italian canteens.

In the preamble of Ms Savino’s bill (in Italian), she highlights the spreading belief in Italy of “substantial health benefits” provided by a vegetarian or vegan diet.

“There is no objection if the person making this choice is an informed adult. The problem arises when children are involved… The vegetarian or vegan diet is, in fact, deficient in zinc, iron, vitamin D, vitamin B12 and omega-3”.

Her draft bill aims to “stigmatise the reckless and dangerous eating behaviour imposed by parents” who pursue a vegan diet, “to the detriment of minors”.

Offenders would face up to a year in jail – rising to a maximum of four years where the child suffers illness or permanent injury and six years in the case of death.

While some nutrition experts have challenged the validity of the bill, other commentators have cautioned that its imprecise wording means it could be used to penalise a far greater range of parents than vegans or vegetarians – for instance, the parents of obese children.

Some say better public health education rather than punitive measures would be more effective at improving children’s nutrition.