How to Vegan DISCOVER THE ART OF PUBLISHING
Home Animals Anti-whaling activist Paul Watson gets back his Canadian passport, four years after Harper revoked it

Paul Watson, an anti-whaling activist known as one of the founding members of Greenpeace, is finally getting back his Canadian passport, four years after it was mysteriously revoked by the Harper government. Watson, who now lives in France, told National Observer he received the passport on Monday after a long ordeal that included several battles with the former Conservative government, thanks to a bit of help from Green Party Leader Elizabeth May.

“I met her at the Paris (climate change) Summit and she signed as my guarantor on the passport form,” said Watson, who was born in Toronto. 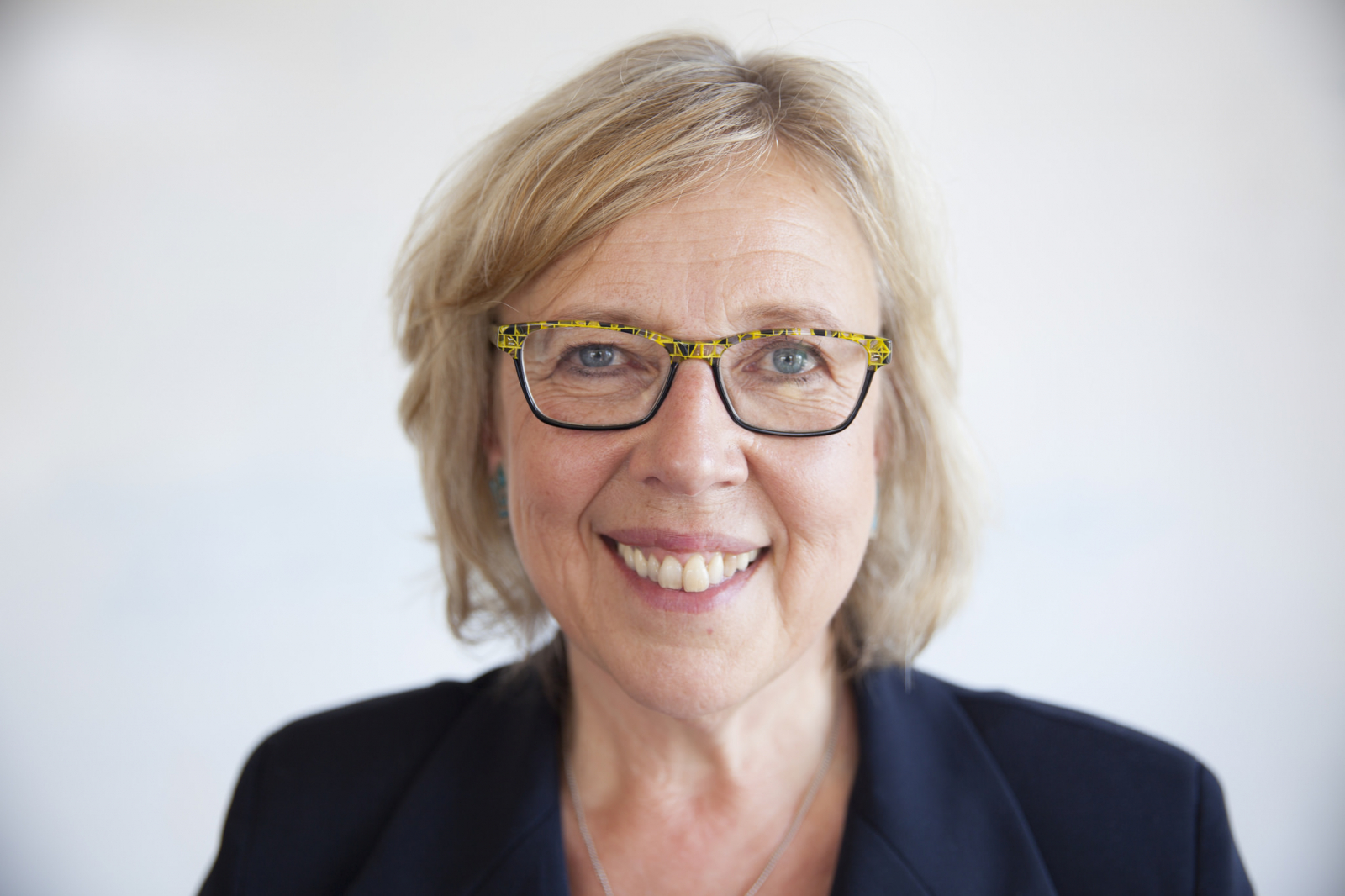 Watson is on an Interpol red list, an international watch list normally reserved for dangerous criminals, because of an outstanding warrant from Japan over trespassing-related charges. Japan has been clashing with the boats from the environmentalist’s Sea Shepherd Conservation Society for years over the country’s whaling activities.

After he was arrested on the Japanese warrant in 2012 in Germany, officials seized both his American and Canadian passports, eventually returning them to the two countries. Although the U.S. returned his American passport and told him it has no plans to arrest or deport him based on the Japanese warrant, Canadian officials, under former prime minister Stephen Harper’s government, refused to return Watson’s Canadian passport and never told him why.

“They took it away from me in 2012. So it’s taken four years to get it back and I never did get a single explanation as to why,” Watson said. “I don’t have any criminal charges against me in Canada so it doesn’t make any sense.”

Canadian officials also never informed the eco-activist about their decision, sending a letter to Watson at a German prison, several months after he was released on bail and living in another country.

Watson later decided he would wait until after the 2015 election to reapply for a Canadian passport, believing he’d have a better chance of success after Harper’s government was defeated.

But still, he said he waited a few more months before finally getting the new passport from the newly-elected Trudeau government. He said that government officials told him that his application was sent to Ottawa for review, dragging out the process by about four months, compared to two weeks, the last time he applied for a Canadian passport.

During that time, the top bureaucrat working under Minister John McCallum at the Immigration, Refugees and Citizenship Department was replaced, and May said she called the minister’s office directly.

“I don’t think there really was a delay,” said Elizabeth May in an email to National Observer. “He requested the passport in March. And he got the passport today. I was his guarantor and confirmed that for the consulate processing his application in Paris. I did ask the minister’s office in order to make sure there were not delays. Good service, I would say!”

Watson, who was involved with early Greenpeace activist missions more than 40 years ago, has long warned that humans need to do more to protect the oceans to survive as a species. He later split away from Greenpeace in the 1970s and at times has criticized his former colleagues for not doing more to promote conservation.

Some critics, including members of the former Conservative government, accused Watson of being part of a “radical activist group” that engages in “reckless” behaviour with no regard for Canadian and international law. The office of former public safety minister Vic Toews had said in 2012 that anyone who knew where Watson was should contact Interpol immediately.

Watson said he plans to return to the U.S. for a visit in July, but has no immediate plans to return to Canada, since he still doesn’t know if police would arrest him and deport him to Japan. But he said the outstanding arrest warrant hasn’t stopped Sea Shepherd’s operations.

“We have nine ships and I can coordinate them from anywhere,” Watson said. The captains and crews run them right now. There’s 125 volunteers on those ships, working in different places around the world and they’re a success story.”