Being vegan in a society that has not yet grown for the concept can be a challenge on its own. Embracing this lifestyle and sticking to it makes one shake core beliefs, values, and behaviors and can often shatter the relationships we have with family, friends, and the wider circle of people we communicate with. Challenges are always prerequisites for growth, and whether you realize it or not, going vegan has possibly equipped you with invaluable skills and qualities that spill over to other areas of your life. 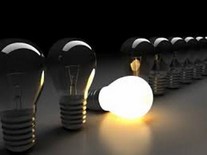 The late Anthony De Mello, described approval as the most dangerous drug in the world. People will do many things that they disagree with just to get the approval of others. If you want to make the most of your life, you need to go the extra mile and, as M. Scott Peck said, it is never crowded along the extra mile. If you allow your decisions to be dictated by popular opinion, you might be popular but you will never be truly happy. One of the greatest gifts that you can give yourself is to allow yourself to live true to your own purpose, values and beliefs.

As a vegan, you have already mastered this skill by going against mass behaviors and thought patterns, deciding to stick to a value system that is only embraced by a minority. Accepting the fact that you might not be liked or approved by everyone, and being OK with it equips you with enormous power, as this helps you pursue your passions in other areas of life too!

Time does not stand still for anyone. Things change, whether you want them to or not. Change is one of the few constants in life. Whether you want to survive or thrive in life, you will need to be able to deal with change. Accepting change and adapting to deal with it is a life skill that saves time and stress.

Those who can be flexible and deal with change effectively are much more successful and happier than those who can’t.

Vegans have become absolute masters at change! If you think about it the one thing we do every day, at least 3 times per day is eat. So, if you were able to shift your meat-centered menu to a vegan one, even if this happened over time – you have certainly learned something about introducing and accepting change! There are so many people, who can’t even accept the thought of giving up meat, so you are already a few steps forward when it comes to adapting to a new situation and being open-minded to new concepts! Which bring us to the next point….

Now more than ever we live in a world that is constantly changing.

In order to keep up, we must be open to new experiences and new ways of looking at things.

People who are open-minded are willing to change their views when presented with new facts and evidence. Those who are not, and are resistant to change, will find life less rewarding and satisfying, not to mention dull.

If we limit ourselves to what we knew and were more comfortable with in the past, we will become more and more frustrated. If we choose to approach life in the same way day after day, as well as becoming bored and uninspired, we will reduce our intellectual aptitude. Being open-minded also helps us with problem solving. First it helps us look at more than one way to approach a problem; then we find more expansive ways of solving it.

If you decided to go vegan, it was because you opened your mind to something important others might find radical or simply deny as an inconvenient truth. This is a huge step in your evolution as an individual, and you should keep developing and nurturing this skill, remembering that life is a constant learning process! 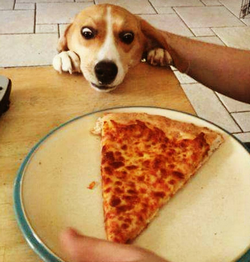 Self-discipline is a skill.  It is the ability to focus and overcome distractions.  It involves acting according to what you think instead of how you feel in the moment.  It often requires sacrificing the pleasure and thrill for what matters most in life.  Therefore it is self-discipline that drives you to succeed in the long-term.

Vegans know how to resist temptation in a world which encourages us to give into it, and this is invaluable. If everyone acted on their instincts to cheat, steal, and kill, imagine the society we would have to live in! As a vegan, you know the value of self-discipline and are already one step ahead at mastering it!

“It might sound a cliché, but saying NO when needed can save you lot of time, confusion, guilt, attachment, commitments, stress and other social evils,” writes Yogi Raj.

Vegans have learned to say ‘no’ in various difficult or confusing situations, because they know a compromise cannot be made when it comes to pursuing an ideal. 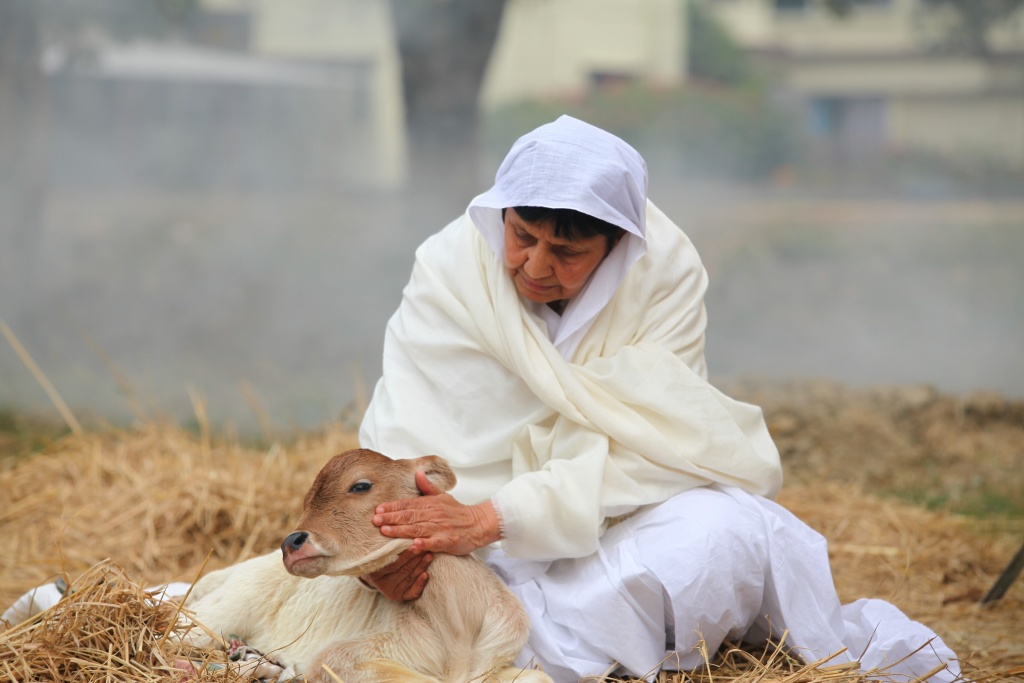 There are over seven billion people on this Earth; each with their own needs, values and beliefs. Despite the differences, if you want to live your best life, you have to learn to work and live together, peacefully.

When you practice compassion, you learn to view each situation from the perspective of the other person. Seeing things from their perspective allows you a better chance of reaching a mutually agreeable solution and, where you cannot, you will find it easier to agree to disagree. Being compassionate is one of the greatest gifts you can give, both to others and to yourself.

Vegans practice compassion not only towards fellow humans, but towards all creatures on this Earth by valuing their emotions and life.

Let’s make an effort to further cultivate and plant the seeds of compassion through each of our encounters!