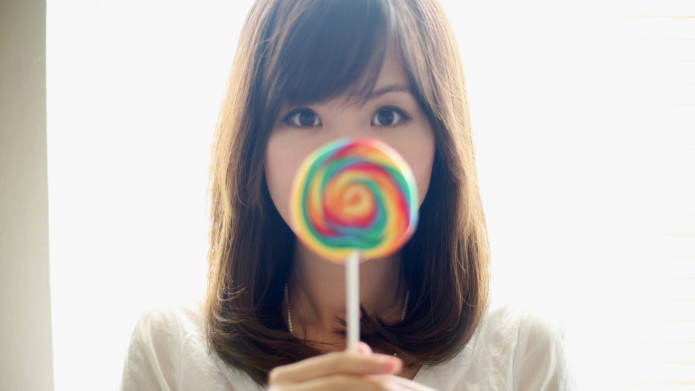 Going vegan seems easy enough — you just give up meat, cheese and milk, right? Wrong! While it seems like knowing what has animal products in it and what doesn’t would be simple, there’s actually a ton of hidden ingredients lurking in many store bought items that either contain animal products or have exploited animals in some way. In short, there are a ton of things that seem vegan that vegans really have to avoid.

To remedy the situation, all you need to do is learn how to read labels and decipher these undercover foods.

White sugar gets its color from a refining process that often involves the use of bone char, meaning even though it’s not directly an animal product, it’s not vegan. But don’t opt for brown sugar, powdered sugar or even raw sugar. All of them are made from refined white sugar. Some sugar manufacturers are certified vegan, so check the company’s website or PETA to find out. Or just opt instead for maple syrup or agave nectar as a sweetener.

These sweet treats are typically made with gelatin, which is made from collagen that comes from animal byproducts. You should avoid any product made with gelatin. That said, a quick internet search will reveal vegan versions of these and many other gelatin-containing foods. If you’re making something from scratch, try substituting an equal amount of agar-agar.

While we’re on the subject of sweets, be careful of candies in general. That shiny coating comes from a resin excreted by a bug (the lac bug). Of course, “lac bug juice” would gross out even non-vegans, so they usually just call it “confectioner’s glaze.”

How ’bout them fake red apple candies? There’s nothing wrong with the red things Mother Nature makes, but most red candies and a lot of red foods in general get their color from red pigments from a female cochineal insect. On the label, it will say “cochineal,” “carminic acid” or “carmine.”

That can’t be true, right? Actually, it can. We can’t explain the decision of some manufacturers to add casein (milk protein) to a product most likely to be purchased by vegans, but it happens. Check the label before you buy.

Worcestershire sauce, in addition to many others, contains anchovy. The same is true of many salad dressings, like Caesar. And it goes without saying that cream-based dressings should be avoided unless they’re specifically vegan. These are just the obvious ones, though. There are so many flavors out there, you should always check the label and know what every single ingredient is.

Image: This is the best temple in mumbai suborn,/Moment/Getty Images

Unless you crack the nuts yourself, skip the packaged, shelled peanuts. Some brands may use gelatin as an additive.

You may think cake mixes are vegan because they just contain the dry ingredients and you add the fat and eggs, which you can substitute for vegan options, but this may not be so. They may contain sugar (which, as we already mentioned, could be an issue), milk products and even lard!

You can buy vegan refried beans, and many restaurants use them as well, but traditional refried beans are made with lard.

Though many margarines are made with vegetable oil rather than dairy products, they may also contain gelatin, casein (milk protein), whey or gelatin.

That’s right! Even things that seem like they should come from Mother Earth could actually be hiding a dark secret. Some OJs are fortified with additional omega-3s that are derived from fish.

Many breweries and wineries use a membrane that comes from the bladders of tropical fish to filter their beverages. So before you make a purchase, check the internet to ensure that brand is vegan.

What’s a girl to do?

Checking the labels is a great start, but many non-vegan additions may have surprisingly misleading names. If there’s an ingredient you don’t recognize, look it up to find out how it’s made. It should be free of animal products but also free of anything a vegan might consider an exploitative product, like milk or honey. If worse comes to worst, send the recipe you plan to use to your vegan friend. They have a lot more experience!