News on vegan celebrities, their lifestyles and activism are popping up every day, but did you know there are some seriously hot vegan men, who are living proof just how ridiculous the ‘Where do you get your protein?’ question is, and you haven’t noticed yet? These are ‘undercover’ vegan celebrities, which I believe we need to give some credit to!

They are not simply rocking some seriously hot bodies! They are true inspiration for all men out there, who are too scared that giving up meat will make them lose their muscles (which couldn’t be further from the truth!).

So, ladies – enjoy! Men – take a note! And do share with your friends! 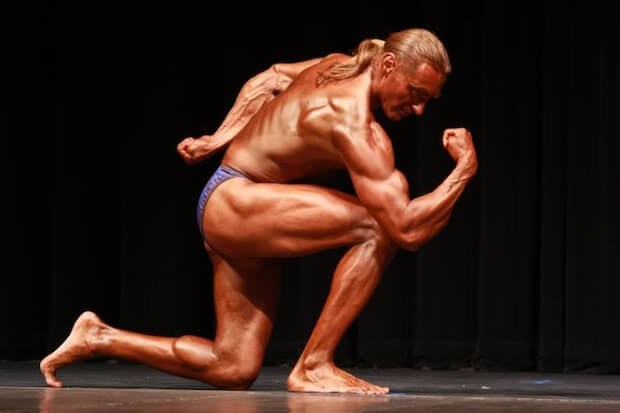 Robert Cheeke is a bodybuilder whose vegan diet helps him maintain his ripped physique. He grew up on a farm in Oregon, an experience he credits with helping develop his compassion toward animals, and at age 15, he gave up all animal products. Now he gets his protein from legumes, greens and plant-based protein powders, and considers fruits and nutrient-dense burritos his go-to foods. “Yams and potatoes, quinoa, kale and artichokes are some of my other favorite whole foods. Thai and Indian dishes, especially Masaman and Yellow Curry and vegetable samosas and Aloo Matter, are by far my favorite dinner meals. Avocado rolls are another menu item I indulge in regularly,” he says.

VegNews named him one of its 15 most influential vegan athletes, and in 2006, Cheeke released a documentary about vegan fitness. He has also been involved in animal advocacy campaigns for PETA and VegSeattle. 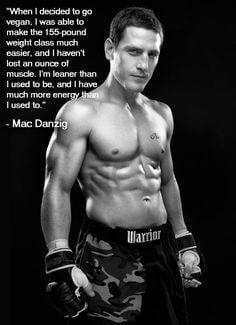 Mac Danzig, an MMA fighter and UFC competitor who has won numerous titles, including King of the Cage Lightweight Champion and Gladiator Challenge Lightweight World Champion, is a strict vegan who has campaigned with PETA for animal rights. “Animals on factory farms and in slaughterhouses don’t have a fighting chance,” Danzig says in the PETA ad. “I don’t eat animals because I don’t want to contribute to their suffering — it’s that simple. Do yourself a favor, do the planet a favor, and help end animal abuse — go vegetarian. I am a fighter in the best shape of my life. 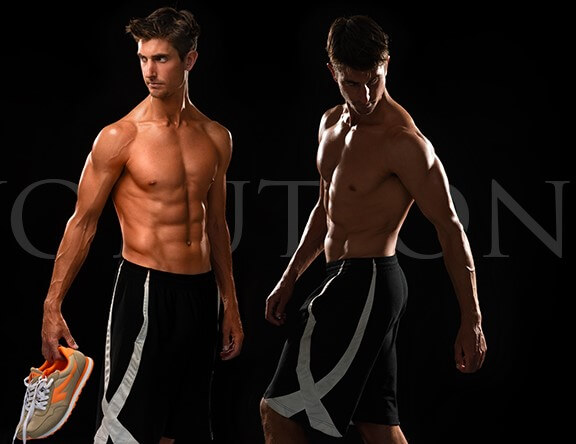 This Canadian athlete is proof that a vegan diet is more than enough to fuel an active lifestyle. A former triathlete, Brendan Brazier won 50-kilometer ultramarathons twice: once in 2003, and again in 2006 (If you don’t do metric, that’s about 31 miles. In other words, a really long way to run!). An advocate for a plants-based lifestyle, Brazier is also the man behind the Thrive Diet and the Vega sports nutrition line. 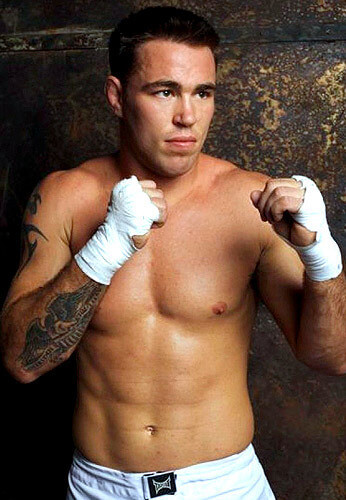 This MMA and UFC competitor is a lifelong vegetarian and current vegan. Back in 2009, he explained, “I’m a life-long vegetarian and the diet obviously works. I also have two brothers that are strong and healthy. But you do have to have a good balanced diet and eat healthy foods. There’s plenty of ways to get protein other than eating meat.” Well said. 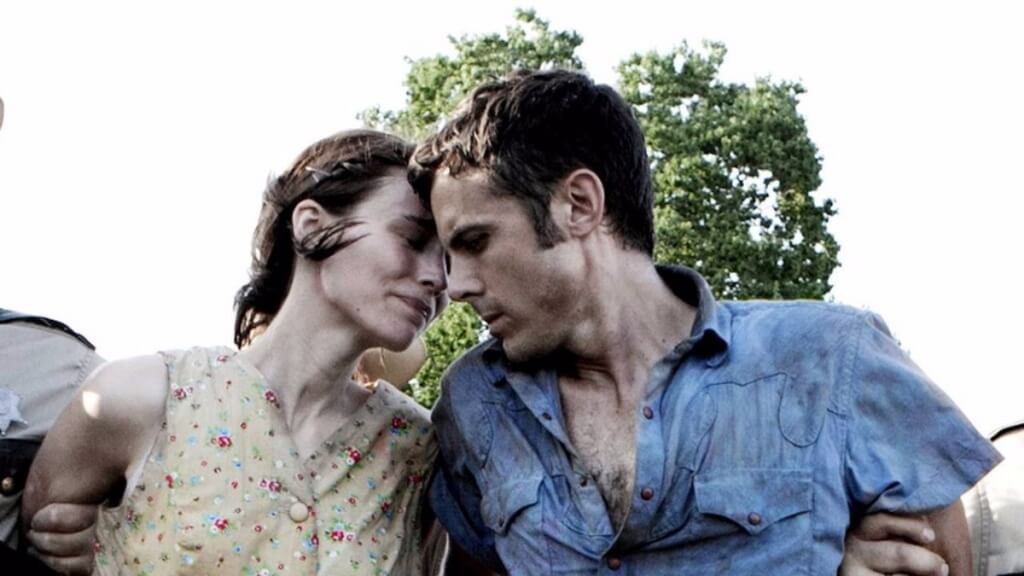 Ben’s little brother isn’t just a bit more handsome 😉 , he’s also a bit more compassionate. He’s been a vegan for years, but his love for animals runs deep: he believes so deeply that ‘meat is murder’ he did a public service announcement (PSA) for PETA that exposed the beef and pork industry’s abuse of animals. 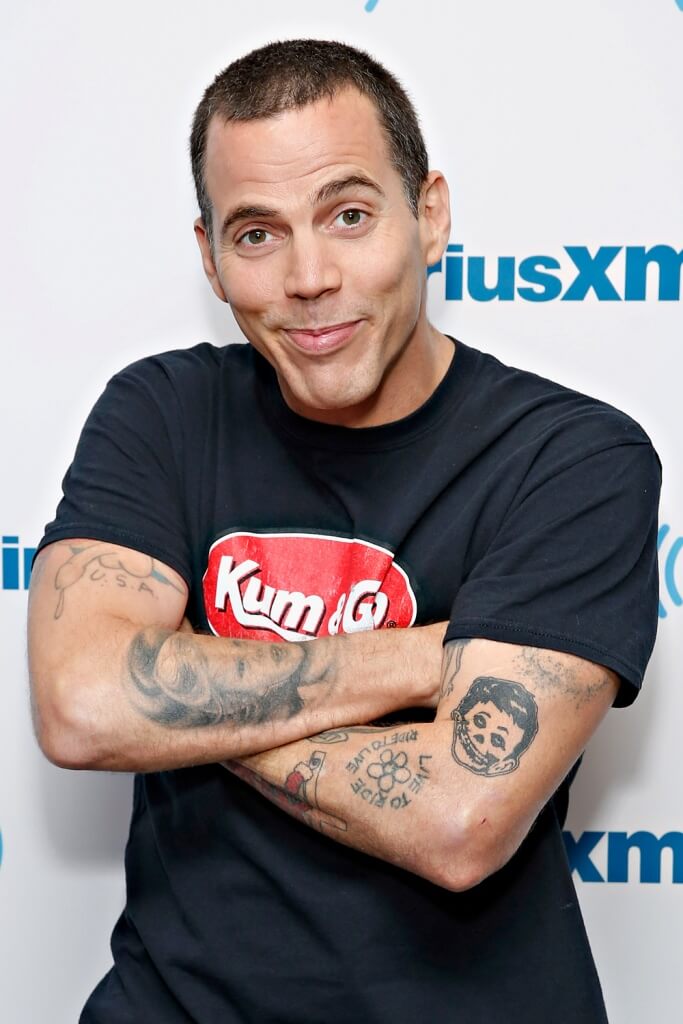 This reformed drug addict has found that his innate compassion for animals has actually helped his recovery–he claims caring for his two rescue dogs has kept him clean, and a vegan diet has helped his ravaged body become healthy again. 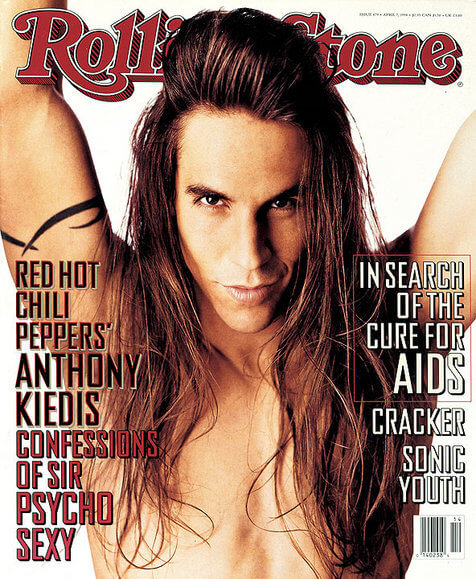 Not only is the singer for the legendary Red Hot Chili Peppers super talented, but he’s been a vegetarian since the eighties. An enthusiastic animal lover and all-round compassionate guy (he’s really into supporting Native American rights), Kiedis became a full-on vegan after his son was born. In fact, he raised his son to be a vegan too, passing on important values about caring for animals. Apparently, Anthony isn’t great in the kitchen and has his own personal vegan chef. 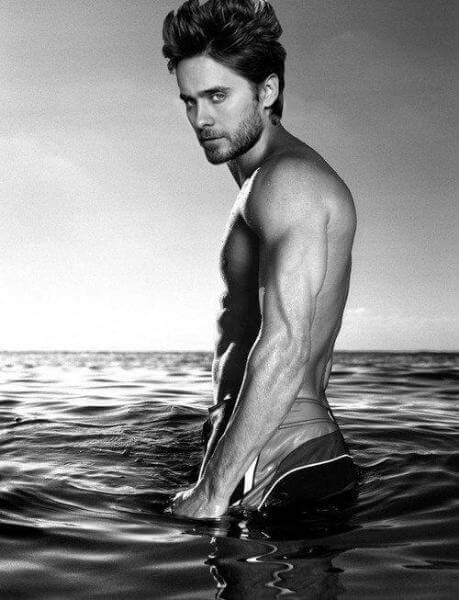 It’s hard to believe Leto is actually over 45 years old! Yes, really!! But then when you think about it, veganism does delay the ageing process. The actor always eats vegan, even when he needs to get all muscly for a role, and he’s firm about how there’s really nothing a vegan diet can’t do to make you healthier, fitter, and as photos of him clearly prove, younger looking, too. 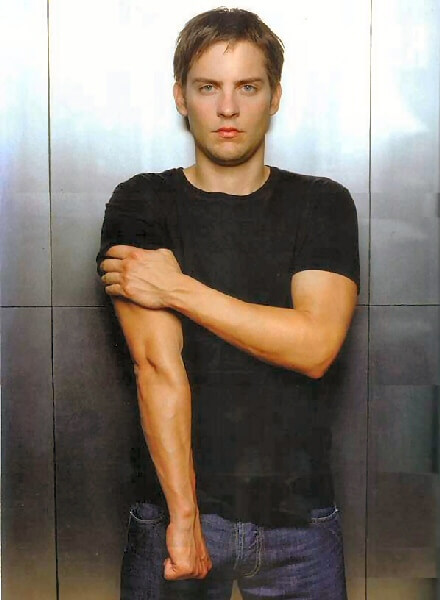 “I’ve never had any desire to eat meat. In fact, when I was a kid I would have a really difficult time eating meat at all.” 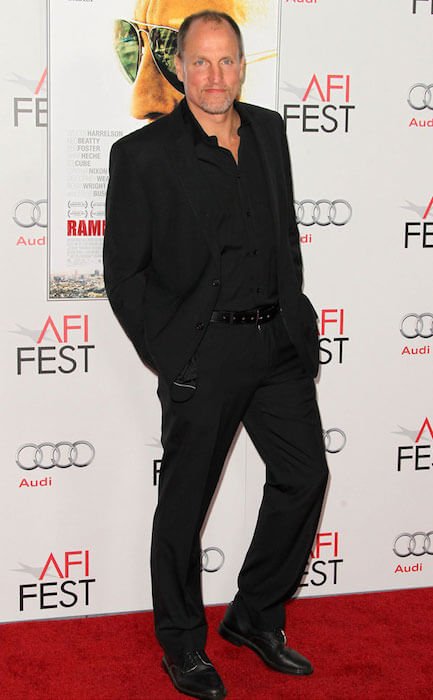 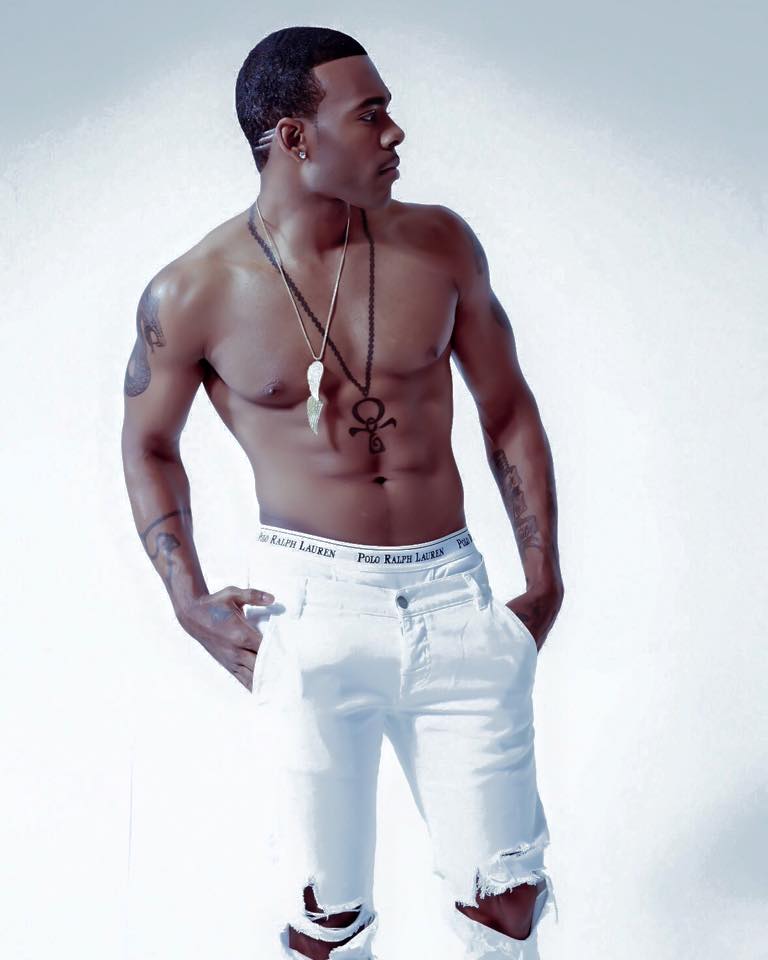 Mario wants everyone to be comfortable in their own skin and leave fur where it belongs—on animals. In fact, the Grammy-nominated R&B singer and Dancing With the Stars alum feels so strongly about the way that animals are treated by the fur industry that he bared his skin and showed off his “Soul Truth” tattoo in an “Ink, Not Mink” ad for peta2. 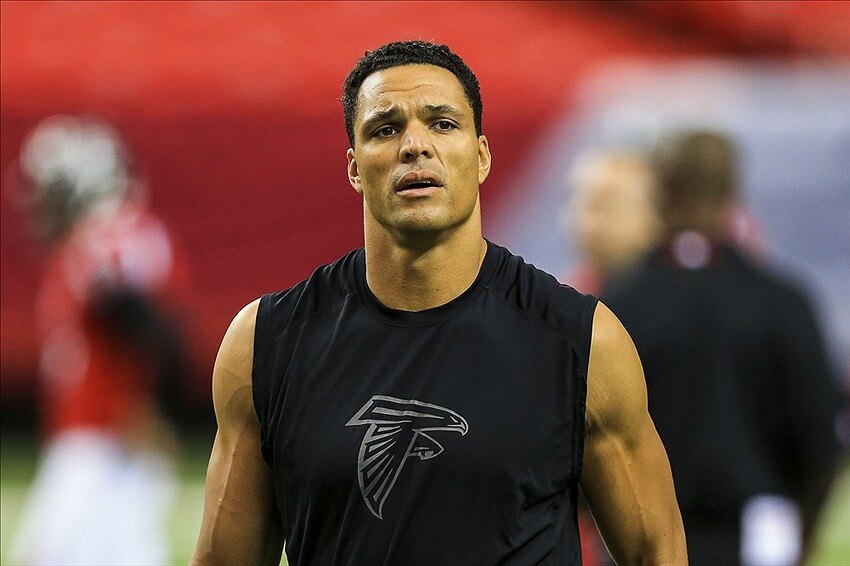 The former tight end for the Kansas City Chiefs is big, brawny….and vegan. Apparently it all started when he was sitting beside someone on a plane who had ordered a special meal. When Gonzales asked why, the passenger explained he’d just read a book about how Chinese who eat more plants than animals suffer less disease and illness. Something inside Gonzales clicked: many of his teammates and friends who ate the typical American diet were often ill, and he sometimes didn’t feel his best. He changed his diet completely, and started feeling–and playing–better immediately, and hasn’t looked back since.