12 Defining Moments In Every Vegan’s Life 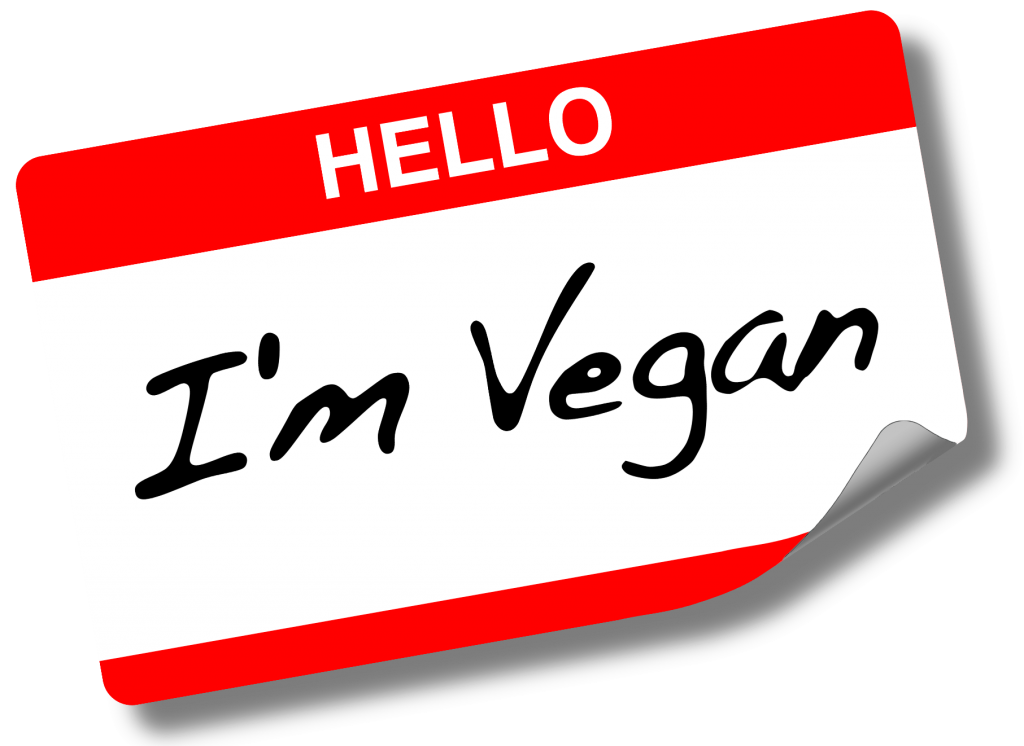 You know you’re an experienced vegan when you’ve lived all of these defining moments.

Via realitytvgifs.tumblr.com
That’s right. Most conventional white sugar is filtered with bone char.

Via reactiongifs.com
Meat analogues are for amateurs. Quinoa and millet burgers for the win! 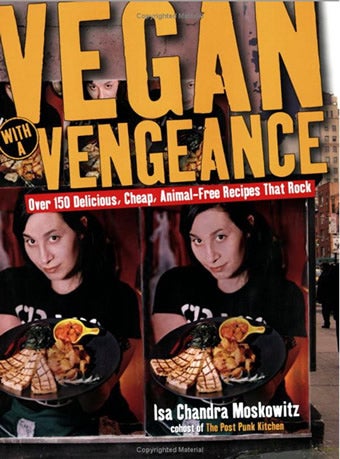 Via healthyeatingnews.net
Bonus point if you start using the word “nooch” in place of nutritional yeast.

4. Considering a move to Portland, OR solely based on the plethora of vegan options.

Via wannadobadthings.tumblr.com
You can get almond milk lattes at the airport!

The best part? Serving it to friends and family and asking them to guess the “secret ingredient.”

6. Purchasing a “nut milk” bag to make your own almond milk.

7. Staying zen when asked questions about veganism that used to irritate you.

“Do you eat enough protein?”/ “Doesn’t soy give you man-boobs?”/ “How are you not starving all the time?”/ “Would you eat an animal if it died of natural causes?”/ Etc…

8. Mastering the art of getting nutritional yeast to stick to popcorn

Tip: Spray the popped kernels with olive or coconut oil, and *then* sprinkle the “nooch.”

9. Feeling conflicted and hypocritical about the fact that your pet is not vegan.

Via cutecatgifs.com
When you Googled “can my cat be vegan?”, you just ended up more confused.

10. Becoming a hummus connoiseur and realizing most store brands don’t come close to your homemade recipe.

And you know hummus is the best salad dressing!

12. Crafting a fantastic restaurant meal out of side dishes in less than 5 seconds.

Previous articleBacon Is As Dangerous As Cigarettes
Next articleWOW! Canada Has Eliminated The Milk Category From National Food Guide And May Tell Residents To Choose Vegan!